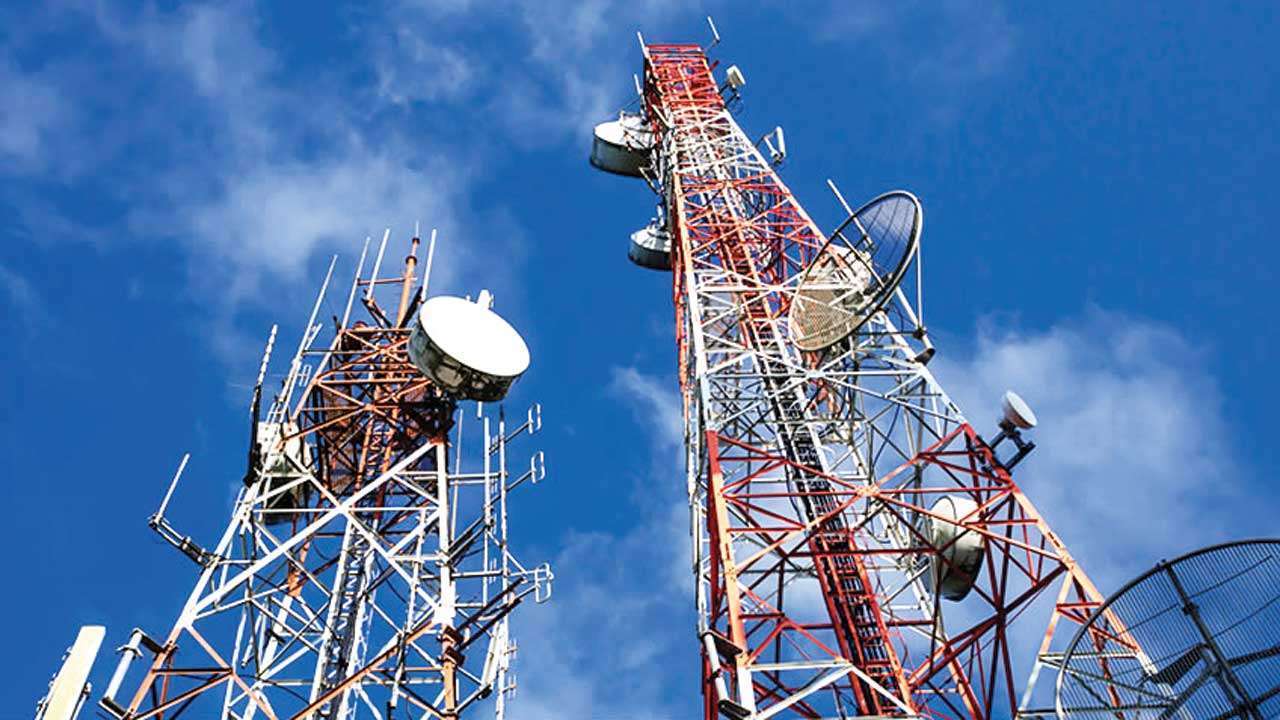 Mumbai (PTI): Vodafone Idea’s financial stress underlined by mounting losses and rising debt is likely to impact its financial lenders and have a bearing on employees and subscribers, ICRA said on Monday highlighting that government support is “critical” at this point.

The support can be by way of deferment of spectrum dues, cut in levies, reduction in interest rates, and a combination of relief measures could aid financial profile and the structure of the industry.

“Vodafone Idea has been under financial stress as reflected by mounting losses and burgeoning debt levels, which is likely to impact its financial lenders as well as Government, apart from having a bearing on its employees, its subscribers and associated industries, most prominently towers,” ICRA said in a statement.

In the event of VIL exit, the tower industry may be confronted with vacation of around 180,000 tenancies that the telco currently occupies.

Of these, only 40-50 per cent of the tenancies are expected to be regained by the tower companies over 18-24 months.

“The telecom industry had been facing headwinds since the launch of services by Reliance Jio Infocomm (RJIL) which manifested into decline in revenue and profit generation,” ICRA said noting that Adjusted Gross Revenue (AGR) dues had added to the industry’s woes.

Given the precarious position of the VIL balancesheet, material external support (primarily government) “might be necessary”, it said.

Sabyasachi Majumdar, Group Head and Senior Vice President, ICRA, observed that as VIL owes Rs 23,400 crore to lenders and Rs 1,68,190 crore to government towards spectrum and AGR deferred dues as on June 30, 2021.

“Over the last 12 quarters starting Q2FY2019, VIL has been reporting sizeable losses. Further, with the addition of AGR liabilities, the debt has burgeoned to more than Rs 2 lakh crore as on June 30, 2021 (including lease liabilities),” Majumdar said.

This, along with churn in the subscriber base, mostly stagnant 4G user base, and pressure on ARPU levels have kept the revenue and profit generation muted, Majumdar pointed out.