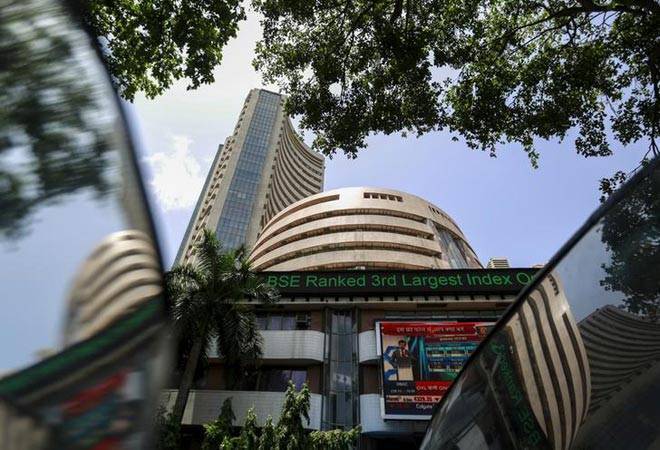 Mumbai (PTI): The BSE Sensex surged to yet another all-time high but closed modestly lower on Tuesday as investors offloaded IT, pharma and banking stocks at higher levels.

A sharp drop in the rupee, which lost 32 paise against the US dollar, further weighed on market mood, traders said.

In contrast, HDFC led the gainers’ list with a jump of 2.56 per cent. Bharti Airtel, IndusInd Bank, ITC, UltraTech Cement, Nestle India, Reliance Industries and Asian Paints were among the other winners.

“The domestic market traded with high volatility as investors locked in gains from the recent rally and global factors. However, the broad market maintained its buoyancy in segments, which are bound to benefit from unlocking.

“European shares traded with cuts ahead of the European Central Bank’s policy meeting on Thursday, where talks regarding the tapering of asset purchase program are likely to take place in the backdrop of rising eurozone inflation,” said Vinod Nair, Head of Research at Geojit Financial Services.

“Indications are in the favour of some consolidation or profit taking. Thus, we recommend maintaining extra caution in stocks selection. On the benchmark front, Nifty has immediate support around the 17,200-17,250 zone,” he added.

Sector-wise, BSE realty, IT, utilities, oil and gas and power indices tumbled up to 2.24 per cent, while telecom, consumer durables, FMCG and energy finished in the green.

In the broader markets, the BSE midcap and smallcap indices fell as much as 0.73 per cent.

Bourses in Shanghai, Tokyo and Hong Kong ended with gains, while Seoul settled in the red.

Equities in Europe were trading on a negative note in mid-session deals.

The rupee plunged by 32 paise to close at 73.42 against the US dollar on Tuesday, tracking a strong American currency in the overseas market.

Foreign institutional investors (FIIs) were net sellers in the capital market as they offloaded shares worth Rs 589.36 crore on Monday, as per provisional exchange data.