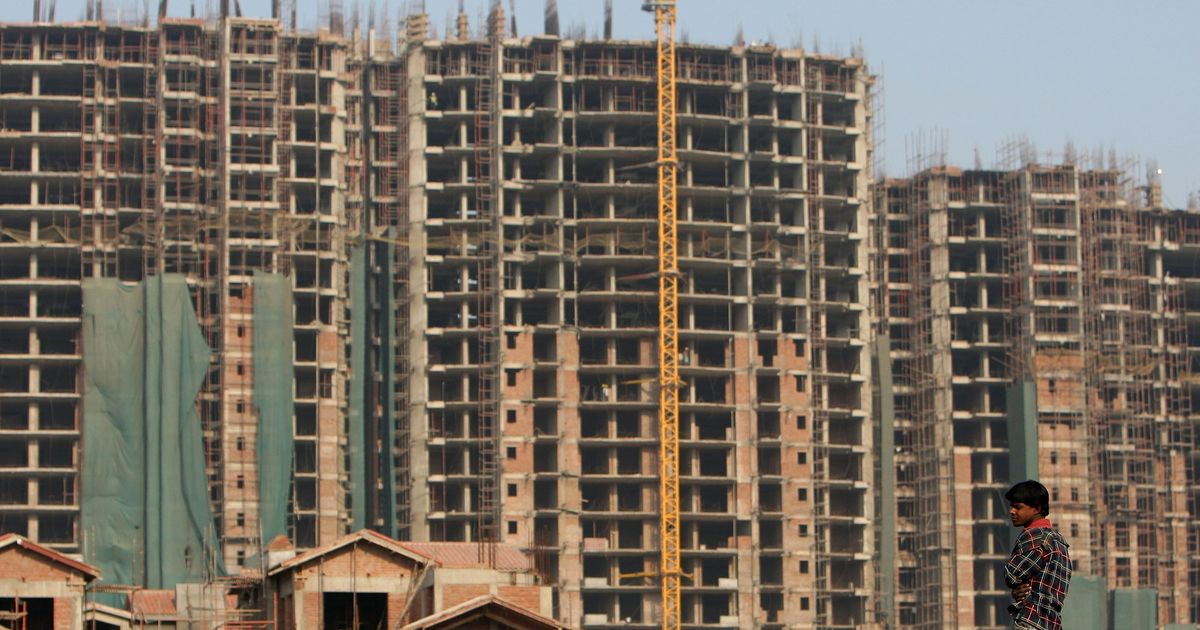 The Forum for People’s Collective Efforts (FPCE) has written to Housing and Urban Affairs Secretary Durga Shanker Mishra, demanding that the Centre should intervene in this matter and direct these three states to roll back their decisions.

FPCE president Abhay Kumar Upadhyay said that RERA authorities of Maharashtra, UP and Karnataka have “arbitrarily” extended registration of real estate projects and given more time for completion.

In the letter, FPCE said the Union housing ministry last year provided extension (zero period) of 6 months to real estate projects across the country, with an option for a further extension of three months given to State RERA Authorities.

This was done by the Central Advisory Council (CAC) under RERA only with the sole purpose of giving relief to builders during the Covid pandemic, it added.

“This was aimed at scuttling homebuyers rights enshrined under RERA to get their homes on time,” said, Upadhyay who is a member of the CAC.

Upadhyay said the FPCE, which has played an important role in passage and implementation of realty law RERA, had unequivocally opposed such a blanket extension.

In the CAC meeting, he said the FPCE had sought relief for homebuyers but the same was not even considered.

FPCE said Maharashtra, UP and Karnataka have “recklessly, in blatant disregard to homebuyer rights”, have given another extension to the real estate projects under the garb of Covid-19 second wave.

On August 6, 2021, Maharashtra RERA extended timelines for project completion by 6 months, while on August 18, UP RERA by nine months and on August 27 Karnataka RERA by 6 months.

The entire second wave lasted for merely 2-3 months while extension has been granted for 6-9 months, he said.

This “defeats any rationale or logic and beyond comprehension of any sane mind,” Upadhyay said.

He wondered how such decisions can be taken by RERA Authorities that are “one sided, arbitrary and without any logical or legal basis”.

The direct repercussion of such extension will have to be necessarily and directly faced by homebuyers, the FPCE president said.

The scheduled handover of projects will now get delayed for more than a year, he added.

Homebuyers will have to continue paying EMI and rent for extended periods.

FPCE said such extension is bound to create havoc and unimaginable financial stress on the homebuyers.

Upadhyay feared that RERA Authorities of other states may follow suit and announce similar one sided, illegal and arbitrary extension of project completion timelines.

The association said that homebuyers are highly disgruntled the way their concerns have been handled.

He hoped that the housing secretary will consider the appeal and take prompt action to save both real estate sector and homebuyers.