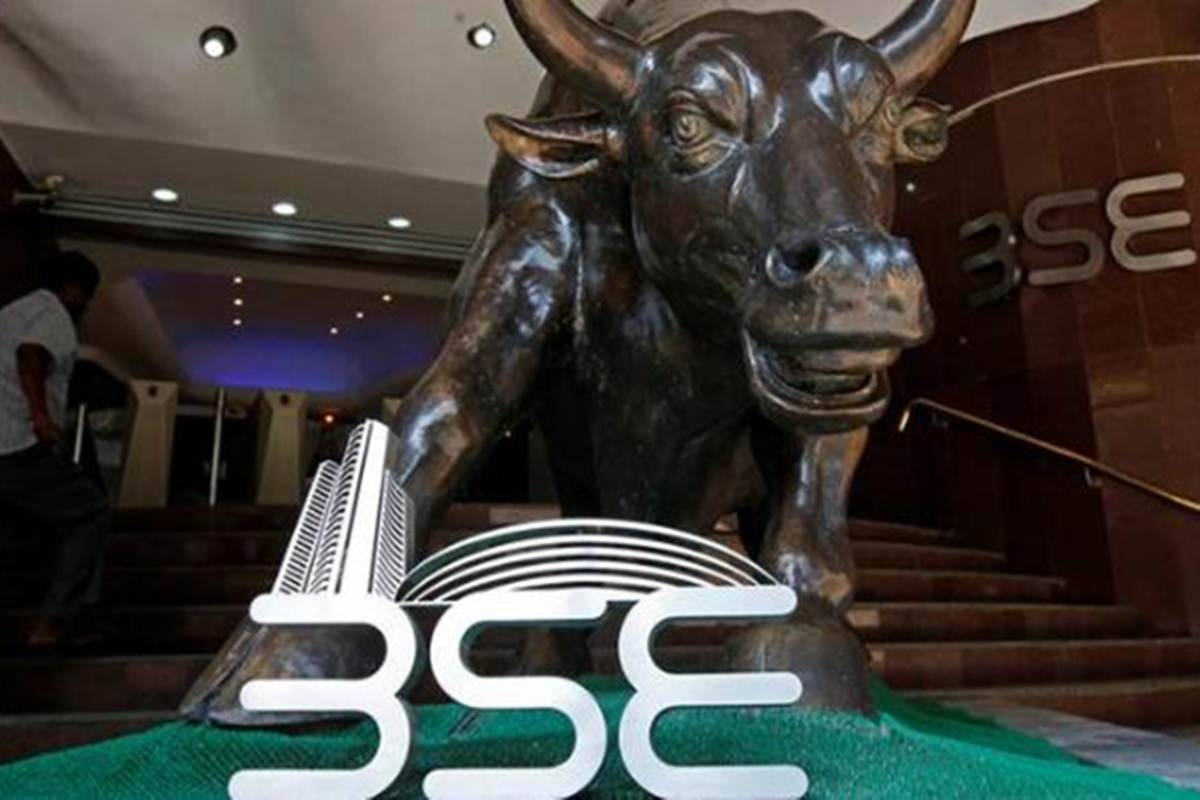 Mumbai (PTI): Equity indices ticked higher to fresh lifetime peaks for the third straight session on Monday, riding on robust gains in Reliance Industries and IT stocks amid a firm trend overseas.

On the other hand, IndusInd Bank, Kotak Bank, Power Grid, Sun Pharma, Asian Paints, Titan and ITC were among the laggards, skidding up to 1.13 per cent.

The market breadth was negative, with 17 out of the 30 Sensex stocks closing in the red, while the remaining 13 mustered gains.

“Positive global markets and strong support from IT and realty stocks, aided domestic markets to trade modestly higher. Hopes of continued economic support by the Fed Reserve due to weak US job data and talks of more stimulus in Japan and China boosted global markets.

Milind Muchhala, Executive Director, Julius Baer, said the Indian markets continued to clock new highs, aided by contributions from a few index heavyweights. However, the broader markets seem to be witnessing some signs of exhaustion, after the healthy rally seen in the past month where India was the best performing market with gains of around 9 per cent,

“In fact, a small correction would be welcome at this juncture and help the markets to become healthier, although the trigger for that currently seems elusive and it could just be a part of the broader global correction.

“The underlying sentiment, however, remains quite constructive, well supported by steadily improving economic data, positive earnings expectation and a healthy pick up in daily inoculations, and investors would be on the lookout for intermittent corrections to add positions,” he noted.

However, oil and gas, power, utilities and bankex tumbled up to 0.66 per cent.

In the broader markets, the BSE smallcap and midcap indices rose as much as 0.59 per cent.