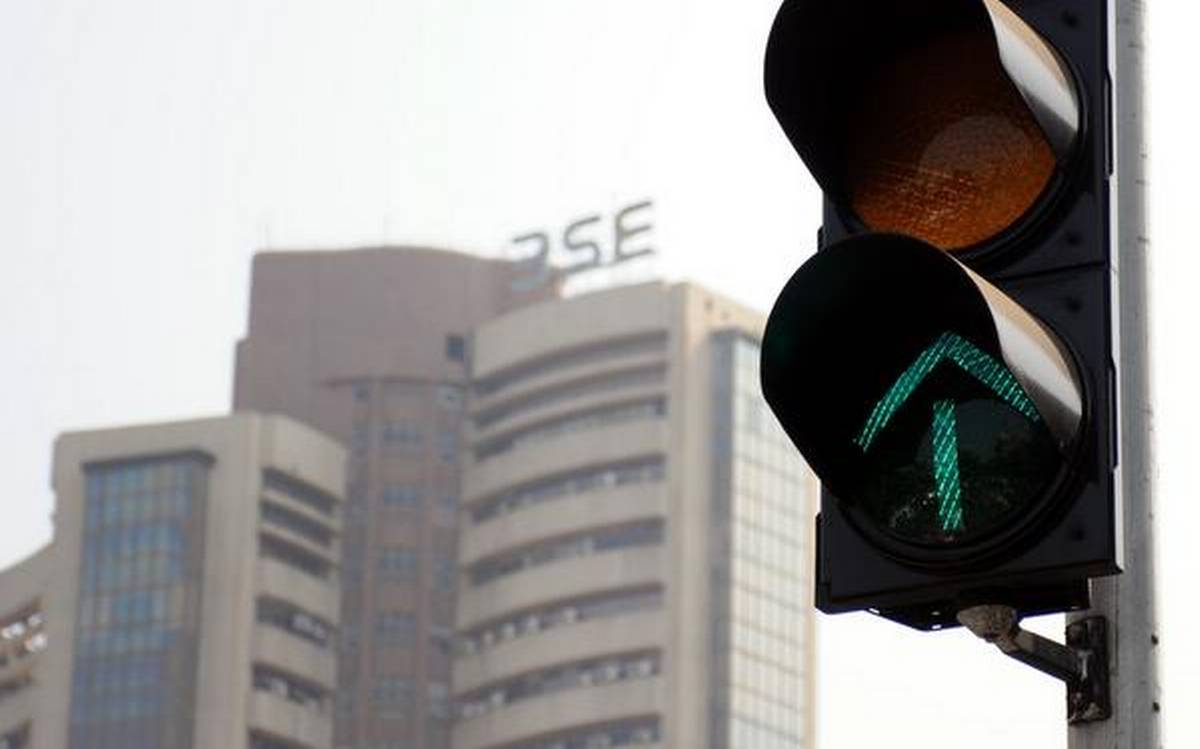 New Delhi: Indian benchmark indices ended the week in the green led by a rally in consumer durables shares amid positive global cues. GDP for the quarter ended June growing at a record 20.1 per cent as compared to the same quarter last year also improved market sentiment. While 30-stock Sensex rose 3.57% or 2,005 points to end at 58,129, Nifty gained 3.70% or 618 points to 17,323 during the week. During the week, market cap of BSE-listed firms rose by Rs 10.48 lakh crore.

Sensex scaled the 58,000 mark and Nifty crossed the 17k milestone for the first time during the week.

On Friday, Sensex closed above the 58,000-mark for the first time, led by gains in market heavyweight Reliance Industries amid a largely positive trend in global markets and sustained foreign fund inflows.

Santosh Meena, Head of Research at Swastika Investmart said,”Sensex achieved another milestone of 58k and it is surprising the street by its ferocious move and creating new history almost every day. This bull run has more legs to go and it is just a matter of time when Sensex will cross the 60,000 mark because we are in a roaring bull market that may continue for the next 2-3 years.