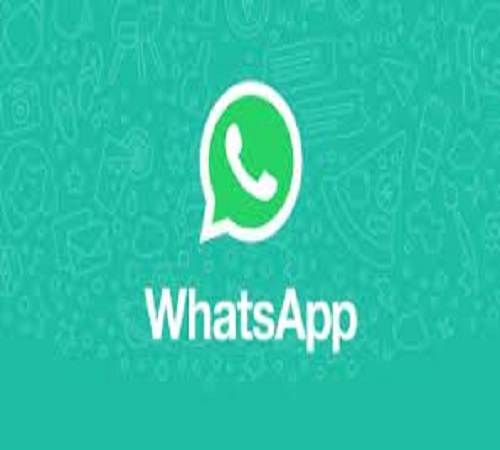 New Delhi (PTI): Over three million Indian accounts were banned by WhatsApp while 594 grievance reports were received by the messaging platform between June 16-July 31, according to its compliance report.

In its latest report released on Tuesday, WhatsApp said 3,027,000 Indian accounts were banned on WhatsApp during the said period. An Indian account is identified via a +91 phone number, it added. Previously, WhatsApp had stated that more than 95 per cent of bans were due to the unauthorised use of automated or bulk messaging (spam).