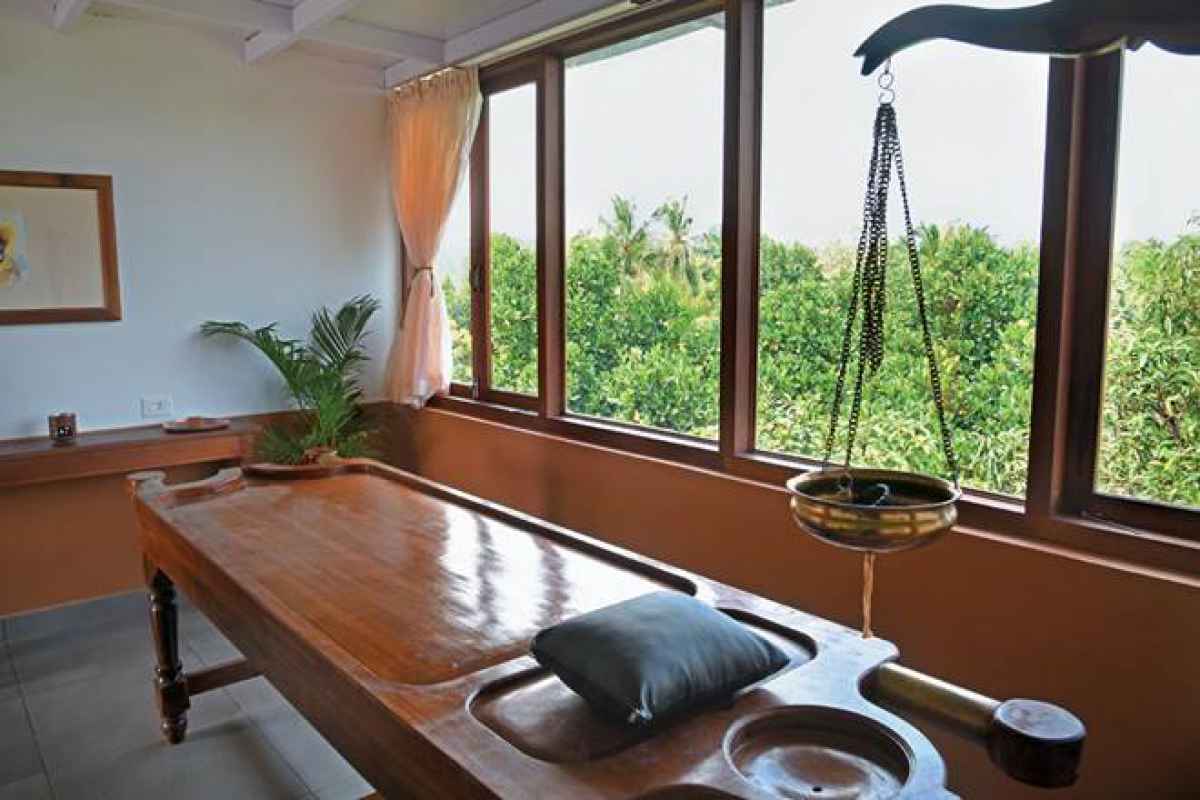 The objective of the initiative is to provide services of a holistic wellness model based on Ayush principles and practices, he said.

A total of 100 dispensaries under the mission will also be set up in the northeast region, Sonowal said while addressing a conference on the promotion of Ayush systems here.

Strategic Policy and Facilitation Bureau will encourage potential investors to pump in money in the proposed wellness centres for manufacturing and services in the northeastern states, Sonowal, who holds the portfolio of the Ayush department, said.

The Union minister stated that a total of 12,500 health and wellness centres would be operationalised in the country.

An ayurvedic college will be set up at Dudhnoi in Assam’s Goalpara district to promote education and training of experts, and a financial provision of Rs 70 crore has already been made under the mission, Sonowal told reporters on the sidelines of the programme.

The Centre had approved the continuation of National Ayush Mission as a centrally sponsored scheme for five years till March 2026 with a financial implication of Rs 4,607.30 crore.

The ministry has decided to upgrade the Government Ayurvedic College in Guwahati to a Centre of Excellence at an estimated cost of Rs 10 crore, Sonowal said.

He also requested all the northeastern states to submit specific proposals to the ministry for opening up new Ayush educational institutes.

A facilitation centre for processing of raw materials will also be opened in the region, and there was a plan to set up a regional raw drug repository in collaboration with National Institute of Bioresources and Sustainable Development at Imphal in Manipur.

Several Ayush medical facilities of the governments of northeastern states will be brought under a health management information system (AHMIS) to develop a digital database for intervention with practices of traditional medicines to manage outbreak of diseases, Sonowal said.

Addressing the programme, Assam Chief Minister Himanta Biswa Sarma said the northeastern states have tremendous potential in the Ayush sector and the region can emerge as a hub of traditional healthcare practices in future.

He also mentioned the role of Ayurvedic medicines in the preventive and clinical management of COVID-19.

Land for the proposed ayurvedic college at Dudhnoi has already been earmarked, he said.