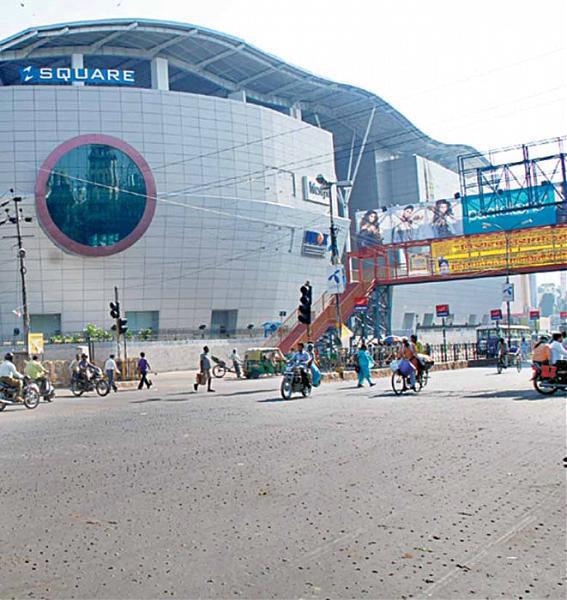 Kanpur (UP) (PTI): The Kanpur Municipal Corporation on Wednesday sealed Z Square Mall, the city’s biggest shopping centre at the posh Mall Road, for not depositing property tax to the tune of over Rs 13 crore, officials said.

“Z Square Shopping Mall’s Managing Director Tahir Husain owes Rs 13.36 crore as property tax, which was not paid in the last several years even after several notices were served,” he added.

Elaborating further, Gupta said the KMC team sealed mall’s gates and notices were pasted on all of them to deposit tax dues.

Some portion of the mall was left open to allow insiders to go out and the remaining part was sealed.

Earlier too, Kanpur Mayor Pramila Pandey had got the mall sealed but it reopened after its management cleared a part of the dues and also assured the KMC that it would pay the balance amount at the earliest.