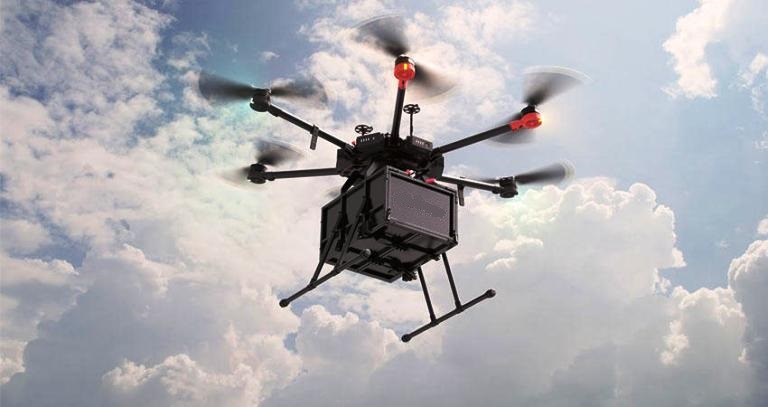 New Delhi: Government notified drone rules on Thursday and as expected several approvals have been abolished and processes made easier; number of forms reduced from 25 to 5. Moreover, coverage of drones increased from 300 kg to 500 kg; and fee has been reduced to nominal levels.

The Ministry of Civil Aviation (MoCA) – under whose ambit the regulation falls – has incorporated the final changes in the rules, as sought by the industry and other government agencies.

ET reported on July 15 that MoCA had given the public time until August 5 to submit their suggestions and objections to the draft rules, and was planning to notify them by August 15.

Key takeaways from Drone Rules, 2021 include: