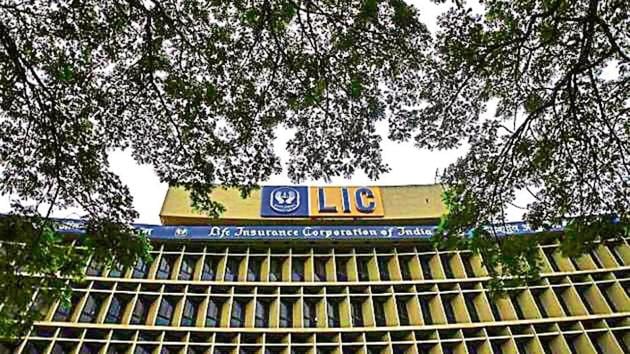 The proposal is under discussion between the Department of Financial Services and Department of Investment and Public Asset Management (DIPAM).

“Discussions have been going on for the proposal for the last few weeks. It would also go for inter-ministerial discussions and would also require Cabinet nod,” a source said.

According to the current FDI policy, 74 per cent foreign investment is permitted under the automatic route in the insurance sector. However, these rules do not apply to the Life Insurance Corporation of India (LIC), which is administered through a separate LIC Act.

As per Sebi rules, both FPI and FDI are permitted under public offer. However, sources said since LIC Act has no provision for foreign investments, there is a need to align the proposed LIC IPO with Sebi norms regarding foreign investor participation.

The Cabinet had in July approved the initial public offering (IPO) of LIC.

The DIPAM had in January appointed actuarial firm Milliman Advisors LLP India to assess the embedded value of LIC ahead of the IPO, which is touted to be the biggest public issue in Indian corporate history.

The government expects to come out with the LIC IPO by the end of current fiscal. Up to 10 per cent of the issue size would be reserved for policyholders.

The government has already brought in the required legislative amendments in the LIC Act for the proposed IPO.

Deloitte and SBI Caps have been appointed as pre-IPO transaction advisors.

As many as 16 merchant bankers are in the race to manage the mega initial public offering. These bankers will be making a presentation before DIPAM during the week.

The listing of LIC will be crucial for the government to meet its disinvestment target. The government aims to mop up Rs 1.75 lakh crore in the current fiscal from minority stake sales and privatisation.

Of the Rs 1.75 lakh crore, Rs 1 lakh crore is to come from selling the government’s stakes in public sector banks and financial institutions. The remaining Rs 75,000 crore would come as CPSE disinvestment receipts.