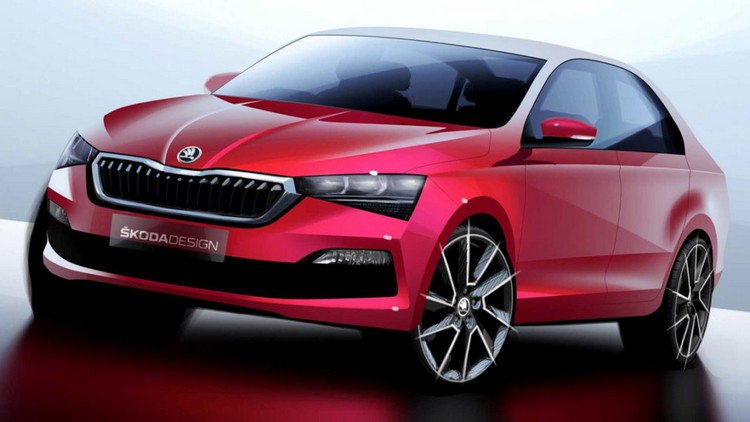 New Delhi: Czech car maker Skoda Auto will drive in an all-new sedan early next year — the second product under the strategic India 2.0 initiative — to shore up volumes in the Indian market.

The company said it has been able to continue production despite supply challenges in the global automotive industry and is on track to meet the targets defined in the India 2.0 plan, which envisages the country as a key contributor for global expansion of brand Skoda.

“There are supply constraints globally. But we are getting what we need currently,” said Zac Hollis, brand director at Skoda Auto India.

He said the company would reveal the second product towards the end of the year and deliveries should start in early 2022. “We are pleased with the response we have received to the Kushaq, and have incorporated feedback we have received on the model in the sedan,” he said.

Skoda has received around 7,000 bookings for the Kushaq SUV since its launch on June 28.

The new vehicles, which are expected to help boost domestic sales, will also be shipped overseas, with Skoda commencing exports early next year.

The Volkswagen Group, which Skoda is part of, has earmarked 1 billion euros for the India project 2.0 to localise the group’s global MQB AO vehicle platform and develop products tailored to meet the needs of Indian consumers. The first of these products, Skoda Kushaq, was launched last quarter.

Skoda is leading the Volkswagen Group’s project 2.0 in India.

About half a dozen products are set to be launched in the local market between the Skoda and Volkswagen brands in the next 12-18 months. With this revised strategy, the Volkswagen Group has set a target of garnering a 5% market share in India by 2025 from about 1% currently.

In sales and marketing, the company has worked on building its brand affinity with aggressive marketing strategy online and offline.