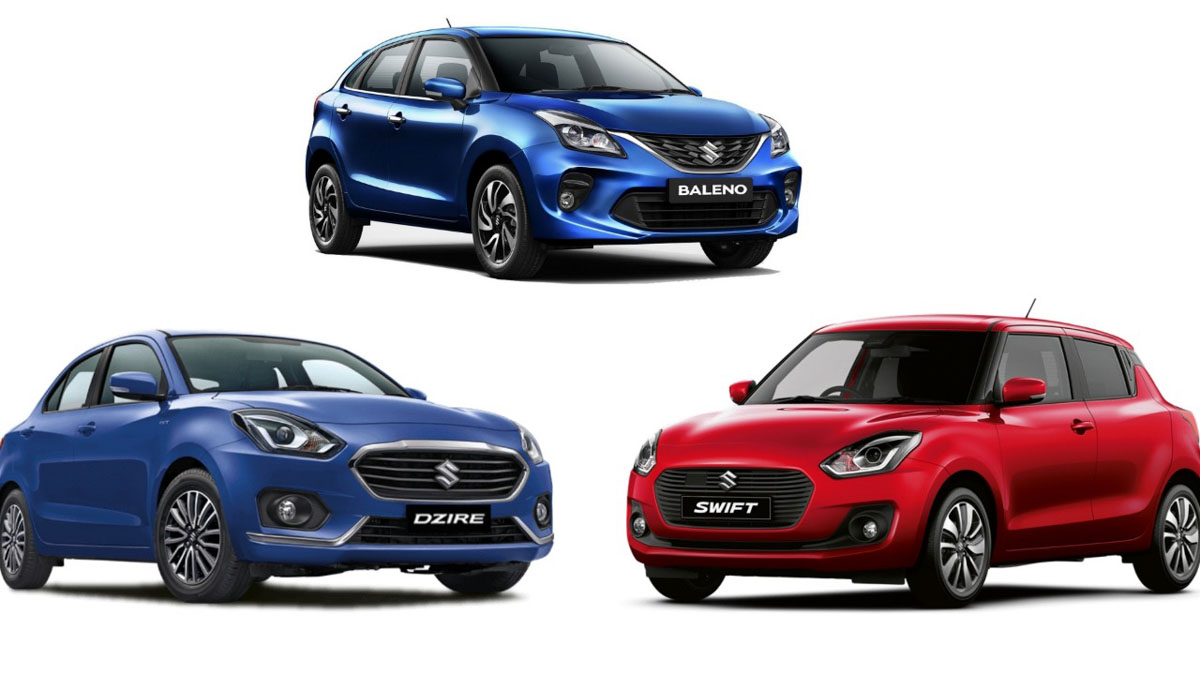 The company’s WagonR has maintained its numero uno position for the month. It was at number three during the first three consecutive months of the calendar year 2021. In April and June, WagonR grabbed the first spot while in May, the model was surprisingly off the list.

Swift hatchback has also maintained its second position since April this year. In February and March, the model topped the list.

The carmaker’s Baleno model, which is sold through its premium retail chain Nexa, emerged as one of the top three bestselling models with 14,729 unit sales in July.

The company’s best-selling SUV Creta has been maintaining its position between the fifth and sixth spot through all the months of 2021. Even in July, it was among the top 5 with 13,000 units sold domestically. However, the month of May being an exception due to localised lockdowns and disruption in production schedules saw Hyundai’s Creta grabbing the number one position with 7,527 units.