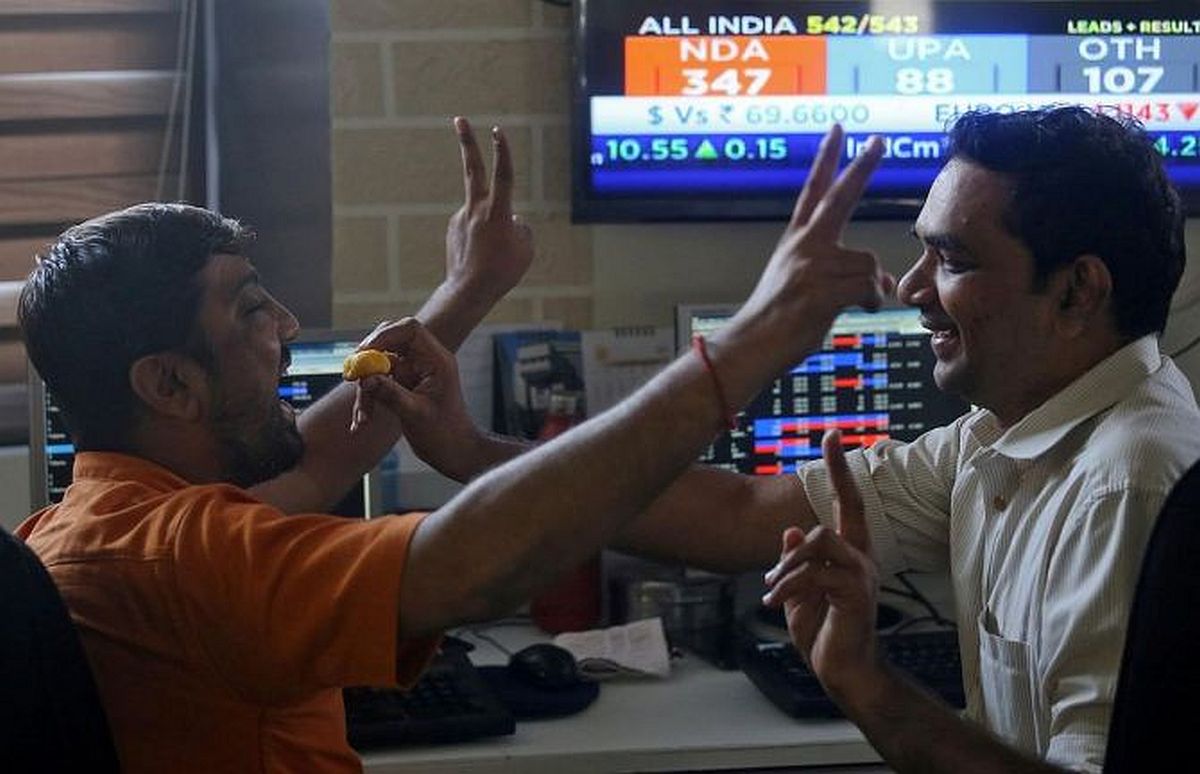 New Delhi: From scaling Mount 50,000 in January this year to breaching the 56,000-mark for the first time on Wednesday, equity benchmark Sensex is “consistently surprising even the incorrigible optimists”, analysts said.

The remarkable rally comes in the wake of equities going into a tailspin in March 2020, with the 30-share BSE index plunging a massive 8,828.8 points or 23 per cent during that month as concerns over the pandemic’s impact on the economy jolted investor sentiment.

“The market has been consistently surprising even the incorrigible optimists by setting new records. The Sensex has scaled the 56,000 mark.

“However, the journey of the market has been volatile with sharp ups and downs unnerving the short-term investors and traders. The future would be no different,” said V K Vijayakumar, Chief Investment Strategist at Geojit Financial Services.

The present bull run, primarily driven by the new retail investors, is in an overbought, richly valued zone, Vijayakumar added.

“Sensex is continuing its northward journey with new highs every day supported by inflows in large-cap stocks, especially IT names. August month is all about large-caps after 3 months of underperformance,” said Santosh Meena, Head of Research, Swastika Investmart Ltd.

In 2020, the index made monthly gains in seven, while closing with losses in five.

The Sensex had gained 15.7 per cent in 2020 after facing a roller coaster ride during the pandemic-hit year. PTI

Explained: How hackers stole and returned $600 mn in tokens from Poly Network

The Story That Our Handicrafts Tell About Their Demise