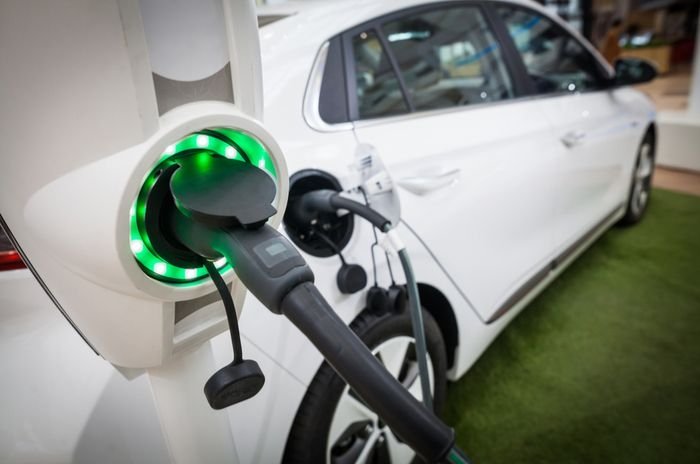 New Delhi: The global Electric Vehicle Charging Station (EVCS) market has been fuelled by increasing demand for electric vehicles around the world, a growing awareness of environmental conservation and carbon emission reduction. The sector has seen a substantial increase in the number of participants investing across the supply chain as different firms aim to set up improvised company plans and procedures, says a recent report.

The report highlighted that the high cost involved in the construction of EVCS infrastructure is majorly hindering the overall market growth and could be prohibitive to the creation of a well-functioning industry.

For different sorts of vehicles, such as 2-wheelers, 3-wheelers, passenger vehicles, and commercial vehicles, different types of charging infrastructure are necessary. Furthermore, the use of fast and wireless chargers is expected to increase significantly in order to provide a better consumer experience.

Furthermore, electricity is necessary for the construction, financing, maintenance, and operation of power plants and electricity networks. The cost of electricity required for EVCS also fluctuates regularly.

One of the biggest challenges faced by the EVCS market is the rapid deployment of changing technology, as adopting new technologies such as wireless charging, vehicle to grid (V2G), and vehicle to everything (V2X) charging technology will affect the cost infrastructure as well, the report noted.

However, the latter is growing at the highest CAGR of 27.8% in the forecast period owing their capability to reduce charging time, Astute Analytica said. CCS is the most popular connector protocol since it offers reverse power transfer, inductive charging, and wireless charging capabilities. This connector protocol valued at USD 12,640.2 million in 2019 has about 55% of market share.

Due to the deployment of charging stations in office areas, commercial use is growing faster than in the residential sector and dominated the market in 2019 with about 80% of market share in the market, Astute Analytica noted.

Germany, Canada, and France are continually investing to boost the use of electric vehicles for public transportation. Between AC (alternating current) and DC (direct current) charging methods, the latter is growing at a CAGR of 20.3%, the report said.

It is owed to the fact that DC chargers can supply electricity straight to the vehicle’s battery, bypassing the internal charger. Moreover, DC fast chargers convert AC power to DC within the charging station and supply DC power directly to the battery, resulting in faster charging.

market’s regional study. Because of the large-scale expansion of the EV charging network in China, growing demand for inexpensive electric vehicles for everyday usage, and governments support to boost the adoption of electric vehicles, Asia Pacific was the leading area with about 80% market share in 2019, according to the report.

In addition, China’s advanced electrification technology, as well as government initiatives in Japan and Korea to increase the number of electric car charging stations, have boosted the market in the APAC region. Furthermore, China will invest USD 1.2 billion to expand the country’s charging infrastructure.

Additionally, Tesla plans to install 4,00 additional superchargers in the country in the coming years, nearly doubling its current number. As part of its initial phase of electric vehicle infrastructure development, the Indian government plans to install over 69,000 EV charging stations across the country, the report added.