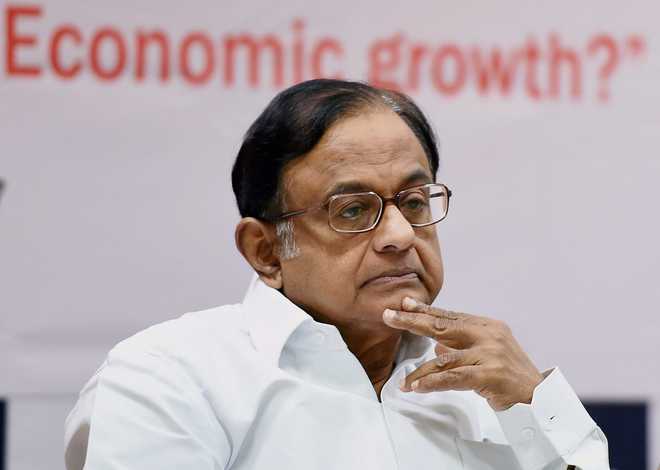 New Delhi: Senior Congress leader P Chidambaram on Monday cited previous Independence Day announcements on infrastructure plan by Prime Minister Narendra Modi to take a swipe at the government, saying “be happy” that the size of the plan is growing faster every year than the GDP.

Reacting to the announcement, Chidambaram said that on August 15, 2019, Modi announced his decision to invest Rs 100 lakh-crore for modern infrastructure.

“On August 15, 2020 PM Modi said the ‘National Infrastructure Pipeline Project will play an important role. A sum of Rs 100 lakh-crore will be spent on this project’,” the former Union Minister said.

On August 15, 2021, PM Modi announced the launch, in the near future, of a Rs 100 lakh-crore Gatishakti infrastructure plan, he noted.

“India is thrice blessed. We now have a Rs 300 lakh-crore plan that will be launched in the near future. Be happy that the size of the Infrastructure Plan is growing faster every year than the GDP,” Chidambaram said in a swipe at the government.

Gatishakti, Modi said, will be a national master plan which will lay the foundation of the overall infrastructure in the country and give an integrated and holistic path to the economy.