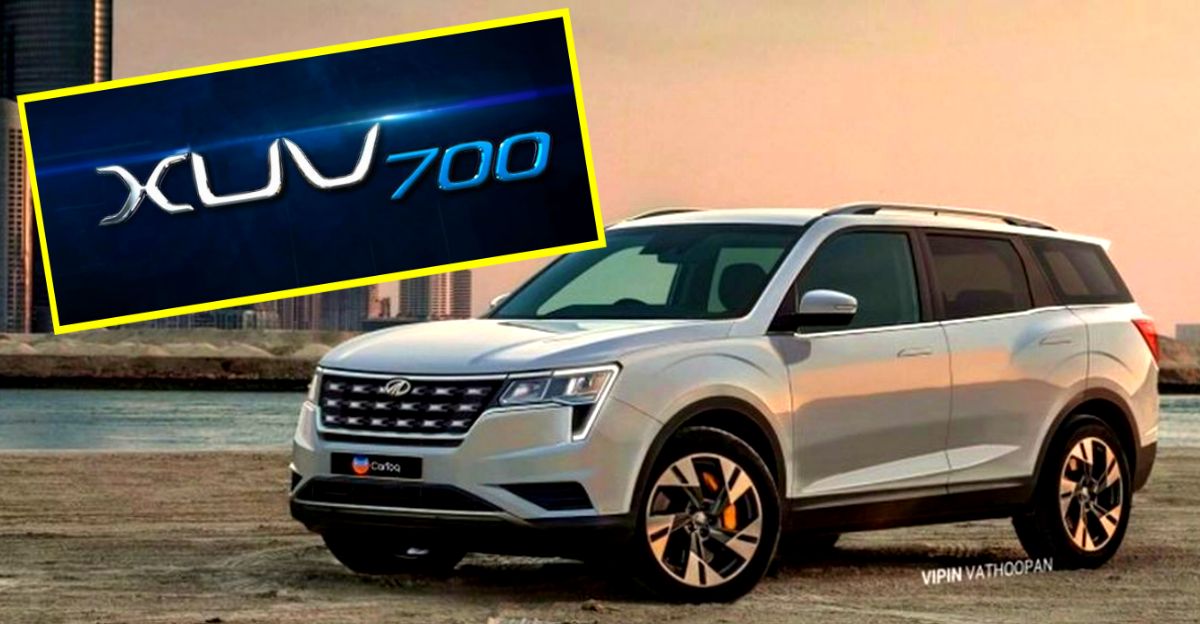 New Delhi: Automobile major Mahindra & Mahindra will launch its much-awaited SUV Mahindra XUV 700 on Saturday at 4 pm. The global launch event will be live-streamed on Mahindra XUV 700’s dedicated Twitter handle. The upcoming XUV 700 will be slotted among Mahindra XUV500 and Mahindra Alturas G4 in the automaker’s lineup.

Once launched, the Mahindra XUV 700 will compete with SUVs like Hyundai Alcazar, Tata Safari and MG Hector Plus. The new model, which has been built on the W601 platform, will also be the first Mahindra SUV to sport the auto major’s new visual identity.

The Mahindra XUV700 is likely to feature a 2.0-litre mStallion petrol engine with 200bhp and a 2.0-litre mHawk diesel engine with 185 bhp. It will be available both in Diesel and Petrol options in manual and automatic transmissions coupled with All-Wheel-Drive (AWD) capabilities.

The all-new Mahindra SUV “will come with world-class safety features, reaffirming Mahindra’s commitment towards safety,” as per an official press release.

The automaker will offer Driver Drowsiness Detection system, a tech-enabled system to ensure that the driver is alert especially during long-distance journeys. This feature detects when the driver is asleep and alerts him.

The XUV700 will run on Mahindra’s very own intelligence system AdrenoX. The AdrenoX connects to in-built Alexa for tasks like opening the sky roof and creates 3D immersive music through Sony’s 360 Spatial Sound Technology.

Mahindra XUV 700 will be manufactured at the company’s manufacturing facility in Maharashtra’s Chakan and will arrive in showrooms around October this year.