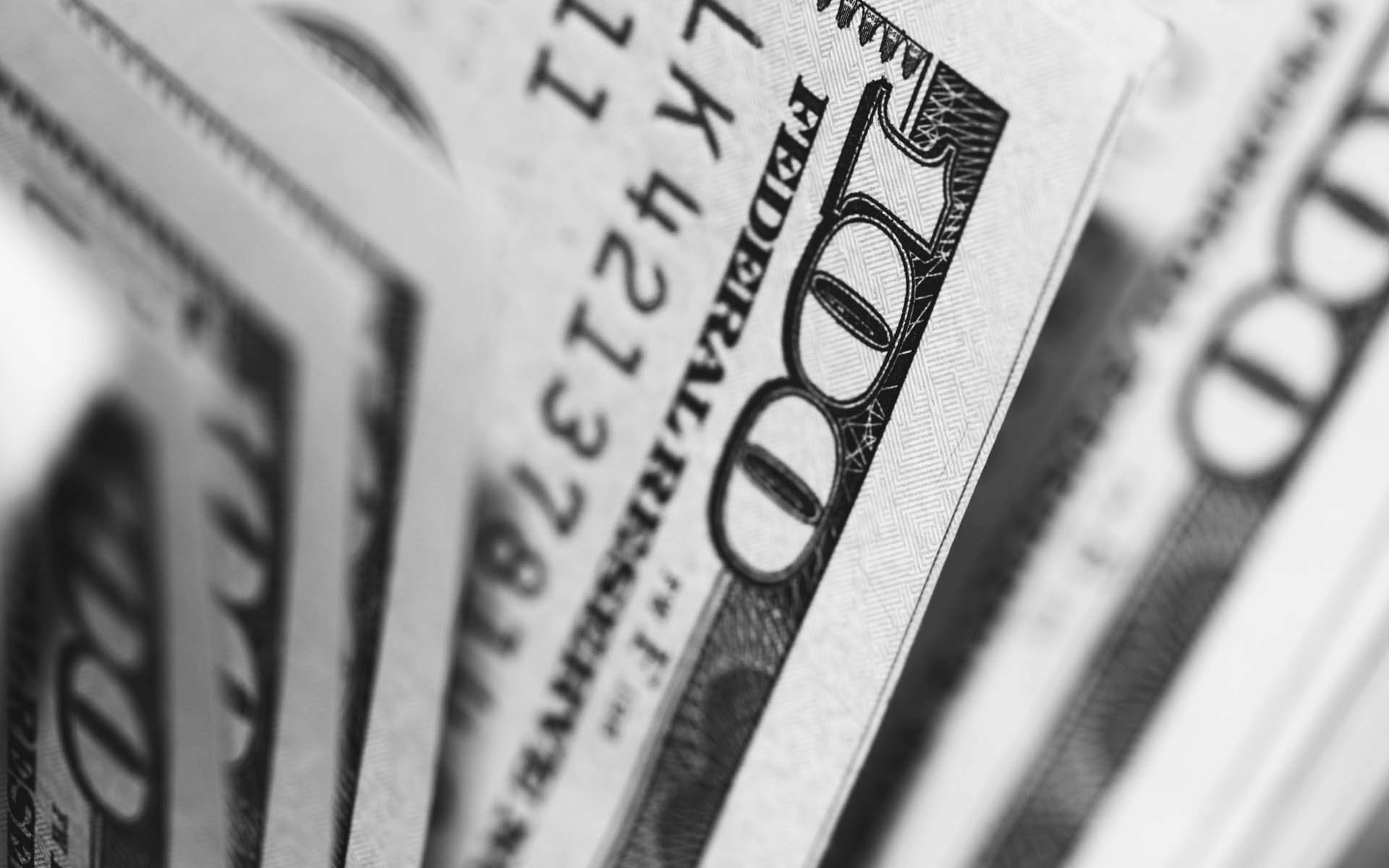 In the reporting week, the increase in the forex kitty was due to a rise in foreign currency assets (FCAs), a major component of the overall reserves, as per weekly data by the Reserve Bank of India (RBI).

Gold reserves were down by USD 588 million to USD 37.057 billion in the reporting week, the data showed.

The country’s reserve position with the IMF also fell by USD 31 million to USD 5.125 billion, as per the data.