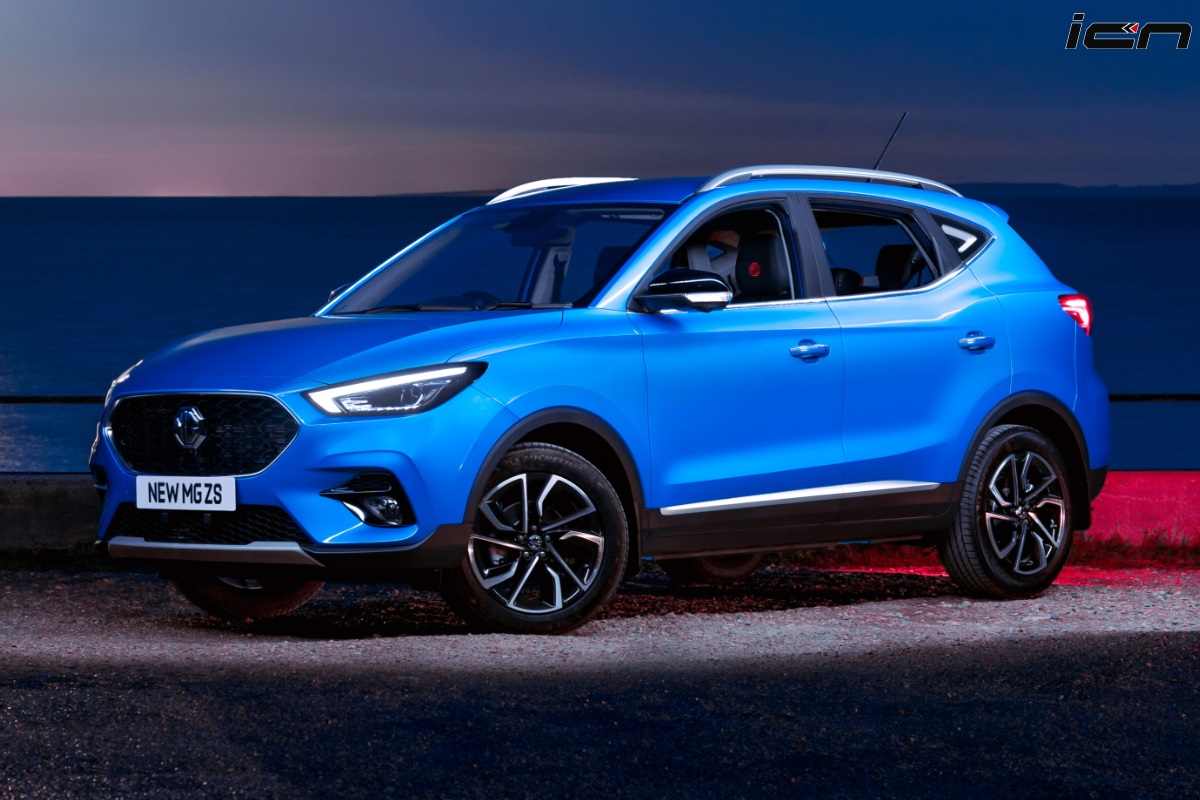 New Delhi: SAIC-owned MG Motor India said on Wednesday that it has introduced the concept of Car as a Platform (CAAP) in its soon to be launched mid-size SUV.

The SUV, rumoured to be called Astor, is a petrol version of the ZS mid-size SUV and will be launched sometime this year. It will be positioned against the likes of Hyundai Creta and the Kia Seltos.

According to the carmaker, MG is working actively with various global ecosystem partners in emerging technologies like Blockchain, Machine Learning and Artificial Intelligence amongst others to form the support system for CAAP.

“This will further enable the development and application of services and subscriptions to support the increasing trend of on-demand in-car needs for the convenience of the customers,” it said.

As per the automaker, it is building an ecosystem of various in-car services and subscriptions in the areas of utility, entertainment, security, consumer payment and more. It will create various possibilities which will evolve with time, creating safer and smarter driving experiences.

Over time, CAAP would enable customers to engage with third party partners across different fields such as entertainment, insurance etc., to avail economic benefits and experience personalized engagement throughout their ownership period as per their choice, need and selection, MG said in a media release.

As part of its efforts to boost the startup ecosystem, the automaker will soon offer opportunities to developers to create applications, services and various subscription models, it said.

The company is among the few automakers in the Indian market who have made technological advances with CASE (Connected, Autonomous, Shared, Electric). “With CAAP, MG is building further on the overall stance of Auto-Tech and a future of possibilities,” it said.

The automaker sells models like Hector, Gloster, and ZS EV in the country. In July 2021, it sold 2,105 units and said that it has recorded the highest-ever bookings and retail sales of ZS EV in July 2021.

Currently, MG has a Halol-based (Gujarat) manufacturing facility which it acquired from General Motors, and which has an installed capacity to roll out about one lakh cars a year.