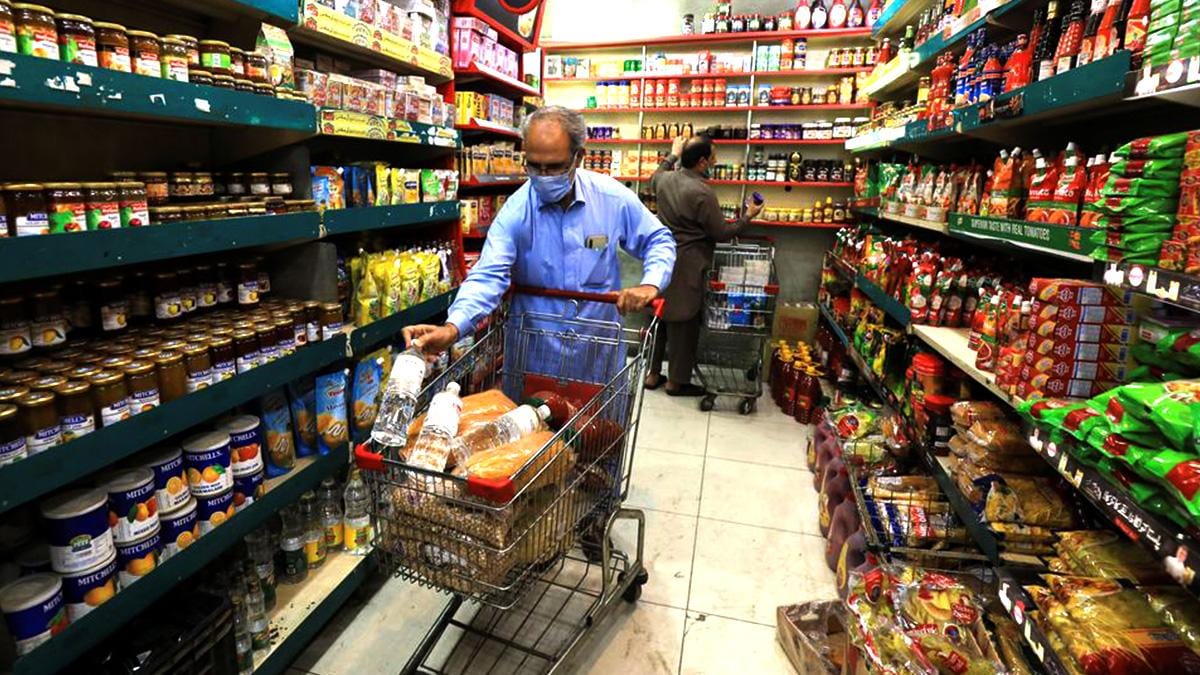 New Delhi: Union minister Piyush Goyal on Tuesday flagged concerns about the influence of big online retailers that is adversely impacting small players and asserted that the government is taking steps to ensure that in the long run, consumers get good quality products at affordable prices.

Against the backdrop of the Supreme Court rejecting pleas of Amazon and Flipkart against a Competition Commission of India (CCI) probe into alleged unfair trade practices, the minister told the Lok Sabha that the influence of big online retailers are increasing due to their money power and small retailers are getting shut.

Not just in India, concerns are being expressed by governments across the world, he added.

Goyal is in charge of the ministries of commerce and industry as well as consumer affairs, food and public distribution and has been vocal in supporting domestic traders.

He made the remarks while responding to supplementaries during the Question Hour on a question related to Amendment of Consumer Protection (e-commerce) Rules, 2020.

In India, there are around six crore small retail businesses giving jobs to around 12-13 crore people, he noted.

Goyal said big online retailers would have a major influence and eventually consumers might not have a choice but to buy things at a higher price.

Asserting that the government is taking strict action with respect to the influence of big online retailers, he said CCI and the Enforcement Directorate (ED) are looking into the issue.

The companies tried to stop a probe by CCI but “I am happy that yesterday, on the anniversary of Quit India Movement,” all efforts of these companies failed and the Supreme Court decided that CCI will probe the matter, Goyal said.

On Monday, the Supreme Court refused to entertain pleas of Amazon and Flipkart, saying that challenging the enquiry is like wanting a notice before the registration of an FIR under the criminal law and asked the e-commerce giants to submit themselves to the CCI probe.

On January 13, 2020, CCI ordered a probe against Flipkart and Amazon for alleged malpractices, including deep discounting and tie-ups with preferred sellers on their platforms, following which both the companies had moved the high court seeking quashing of the probe order.

The government is taking steps to ensure that in the long run, consumers get good and quality products at fair prices, Goyal said on Tuesday.

In order to further strengthen the regulatory framework for prevention of unfair trade practices in e-commerce which harm the interest of consumers in the long run, the central government has sought views/ comments/ suggestions on the proposed amendments to the rules by placing it on the website of the Department of Consumer Affairs, the minister said in a written reply.

The proposed amendments also include provisions related to banning of fraudulent flash sales where technology is used to enable only a specific seller or a group of sellers managed by the e-commerce company to sell goods or services on its platform,” Goyal said.