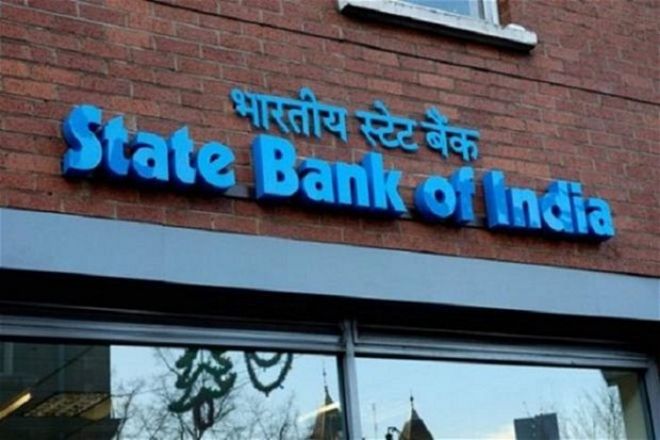 New Delhi: The country’s largest lender, State Bank of India (SBI), on Wednesday reported net profit of ₹ 6,504 crore in quarter ended June 2021, that marked an increase of 55 per cent from profit of ₹ 4,189.34 crore during the same period last year. SBI’s net profit in June quarter was boosted by higher other income and lower provisions for bad loans.

State Bank of India’s net interest income or the difference between interest earned on loans and interest expended on deposits advanced 3.74 per cent to ₹ 27,638 crore versus ₹ 26,641.56 crore in the corresponding period a year ago.

SBI’s asset quality in the first quarter of the current financial year deteriorated slightly as its gross non-performing assets (NPAs) as a percentage of total advances came in at 5.32 per cent versus 4.98 per cent in the previous quarter. In absolute terms gross NPAs came in at ₹ 1,34,259 crore versus ₹ 1,26,389 crore.

Net non-performing assets came in at 1.77 per cent as against 1.50 per cent in March quarter.

During the quarter SBI’s total deposits grew at 8.82 per cent (YoY) with current account deposits growing at 11.75 per cent and saving bank deposits advancing by 10.55 per cent (YoY). Domestic credit growth came in 5.64 per cent mainly driven by personal loans, the country’s largest bank said in an investor presentation.

Followings sharp jump in profit, State Bank of India’s shares rallied as much as 3.83 per cent to hit record high of ₹ 363.55.