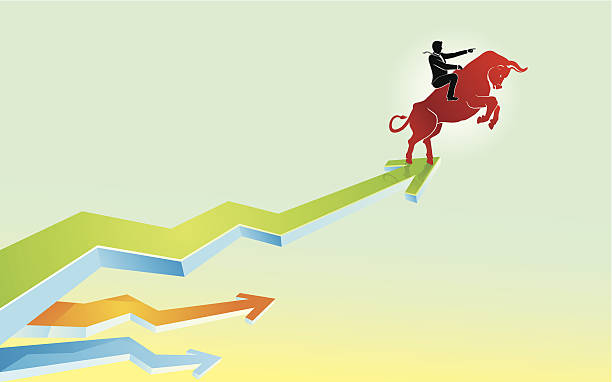 New Delhi: Smaller stocks have rewarded investors with high returns as the smallcap index jumped by 29.72 per cent so far this fiscal, outshining its bigger benchmark gauge.

An analysis of the performance of smaller stocks in the first four months of the ongoing fiscal revealed that the BSE smallcap index has zoomed 6,137.29 points or 29.72 per cent, while the midcap index has jumped 2,905.91 points or 14.39 per cent.

“The sheer variety across themes and sectors aided by a low-base effect made them low hanging fruits as valuations vis-a-vis growth made a case in their favour,” said S Ranganathan, Head of Research at LKP Securities.

VK Vijayakumar, Cheif Investment Strategist at Geojit Financial Services said, “Market performance has been incredible. In fact, the broader market has done much better than the benchmark indices. The outperformance is stunning, giving excellent returns to investors in the broader market.”

Analysts said that pickup in economic activities and ramp-up of vaccination have also helped market rally.

According to market analysts, smaller stocks are generally bought by local investors while overseas investors focus on bluechips or large firms.

The midcap index tracks companies with a market value that is, on an average, one-fifth of bluechips or large firms. Smallcap firms are almost a tenth of that. PTI