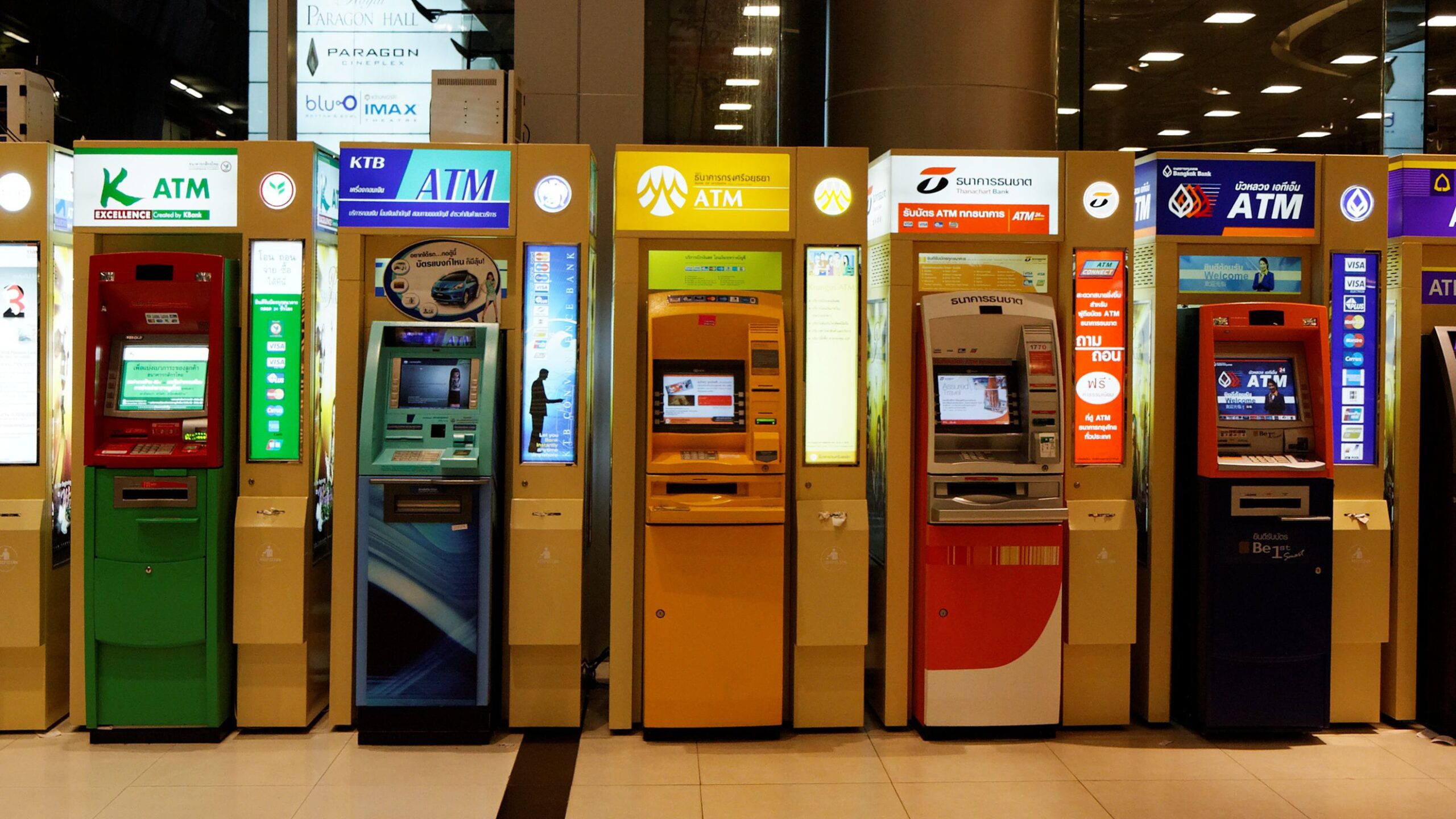 New Delhi: ATMs (Automated Teller Machines) are set to undergo a change from Sunday (August 1) as the new interchange fee that was approved by the Reserve Bank of India comes into force.

The interchange fee that banks charge after each transaction will go up from today.

Starting August 1, the interchange fee that banks can charge on ATMs will see an increase of Rs 2 following the Reserve Bank of India (RBI) order.

In June, the central bank raised the interchange fee from Rs 15 to Rs 17, while for non-financial transactions the fee has been raised from Rs 5 to Rs 6.

The RBI had announced the changes on the basis of suggestions of a committee set up in June 2019.

The central bank had said these charges were allowed to be hiked owing to the increasing cost of ATM deployment and expenses towards the maintenance of ATM that banks incur.

As per the revised rules, the customers will be eligible for five free transactions every month from their home bank ATMs.

Customers can claim free transactions from ATMs of other banks, too, which include three withdrawals in metros and five in non-metro cities.