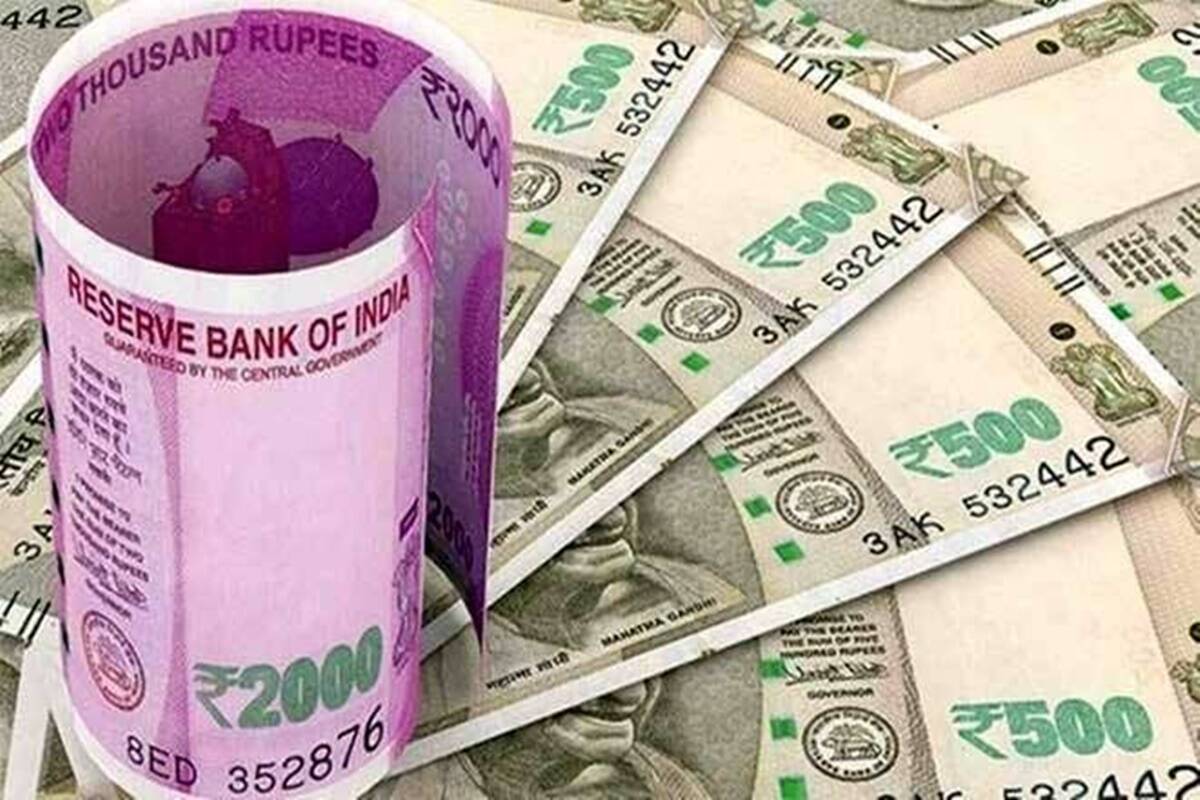 New Delhi: The government on Friday introduced the Deposit Insurance and Credit Guarantee Corporation (Amendment) Bill in the Rajya Sabha, which aims to provide timely support to depositors of stressed banks.

Minister of State for Finance Bhagwat Karad introduced the Bill, which seeks to provide immediate relief to thousands of depositors who have their money parked in stressed lenders.

The Bill has proposed that even if a bank is temporarily unable to fulfil its obligations due to restrictions such as moratorium, depositors can access their deposits to the extent of the deposit insurance cover through interim payments by the Deposit Insurance and Credit Guarantee Corporation (DICGC). For this, the Bill seeks to insert a new Section in the DICGC Act, 1961.

It also seeks to amend Section 15 of the DICGC Act to enable the Corporation to increase the ceiling on the amount of premium, with the prior approval of the Reserve Bank of India (RBI).

Besides, it will also provide that the DICGC may defer or vary the receipt of repayments due to it from the insured bank and to empower the Corporation to charge penal interest in case of delay in repayment by the banks to the Corporation.

Though the RBI and the central government keep monitoring the health of all banks, there have been numerous recent cases of banks, especially cooperative banks, being unable to fulfil their obligations towards depositors due to the imposition of moratorium by the RBI.

Earlier this week, the Union Cabinet cleared amendments to the DICGC Act.

Last year, the government had increased insurance cover on deposits by five times to Rs 5 lakh.