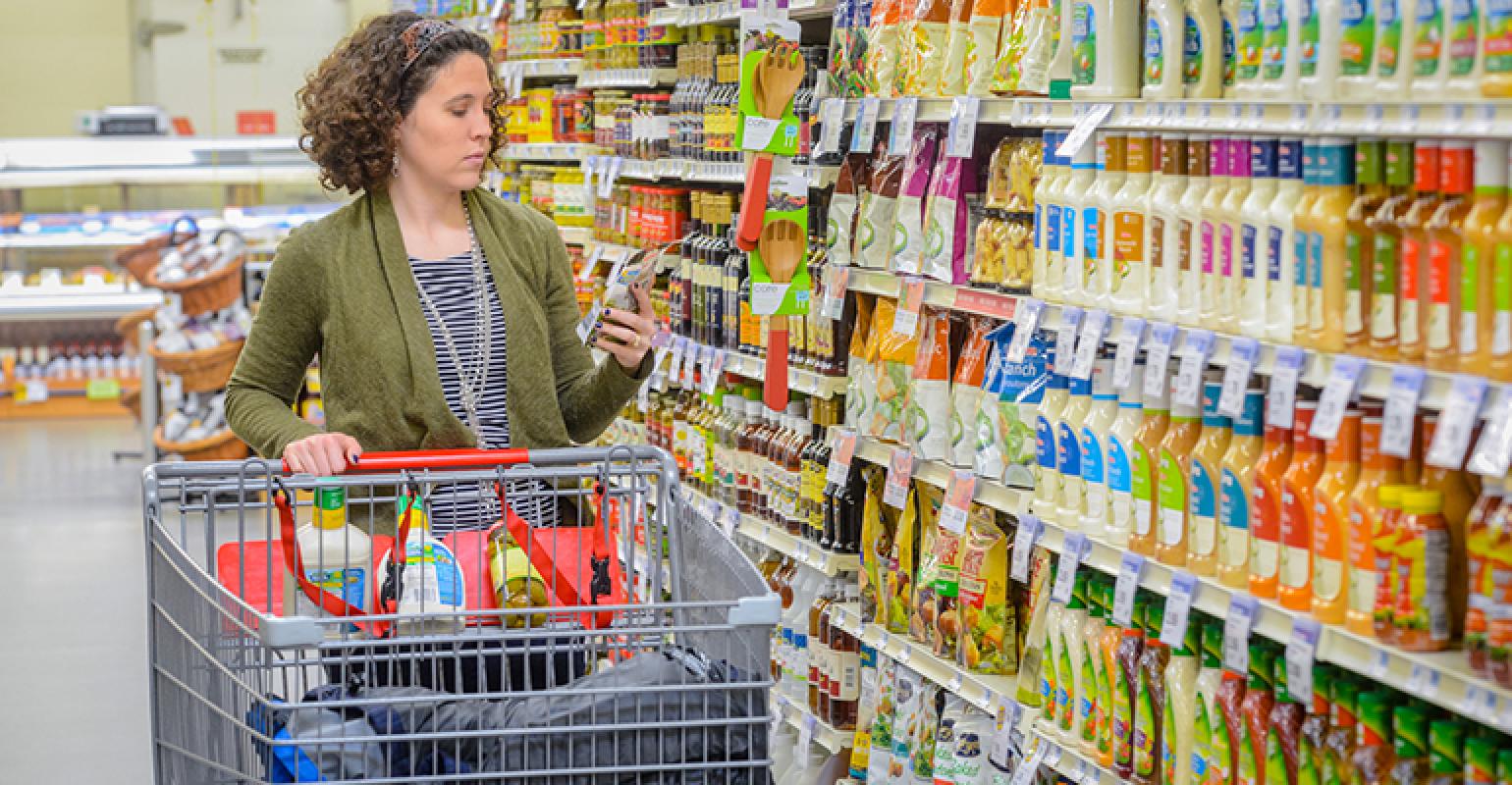 New Delhi: Average prices of edible oils in retail markets have increased by up to 52 per cent in July compared to the year-ago period, according to official data.

In a written reply to Rajya Sabha on Friday, Minister of State for Food and Consumer Affairs Ashwini Kumar Choubey said the government has taken several measures with respect to essential food items like pulses and edible oil to curb the increase in prices in the wake of the COVID pandemic.

As per the data shared by the minister, the average monthly retail prices of groundnut oil increased by 19.24 per cent in July over the same month last year.

“To soften the prices of edible oils, the duty on Crude Palm Oil (CPO) has been cut by 5 per cent from 30th June 2021 until 30th September 2021. This reduction has brought down the effective tax rate on CPO to 30.25 per cent from the earlier 35.75 per cent. Further, the duty on Refined palm oil/Palmolein has been reduced to 37.5 per cent from 45 per cent,” Choubey said.

A revised import policy for Refined Bleached Deodorized (RBD) palm oil and RBD palmolein has been put in place from June 30, 2021 under which these items have been shifted from the restricted to the free category, he added.

“The allegations made by associations have been analysed by Central Board of Indirect Taxes & Customs (CBIC) and necessary instructions have been issued to the field formations to exercise due diligence while assessing clearance of the said goods imported from the neighbouring countries,” she said.

The minister said the re-routing of third country originating product through Nepal/Bangladesh to avail undue advantage of FTA benefit could not be ascertained.

The provisions permitted under FTAs allow use of imported raw material and export the final product after value addition, Jyoti said.

“A request has already been made by CBIC to the Department of Commerce to consider including vegetable oils and other such sensitive items in the negative list, wherein raw material is not grown in FTA partner countries and value addition can be easily manipulated through components like profit and overhead costs,” the minister said.

India imports about 60-70 per cent of its total edible oils requirement.