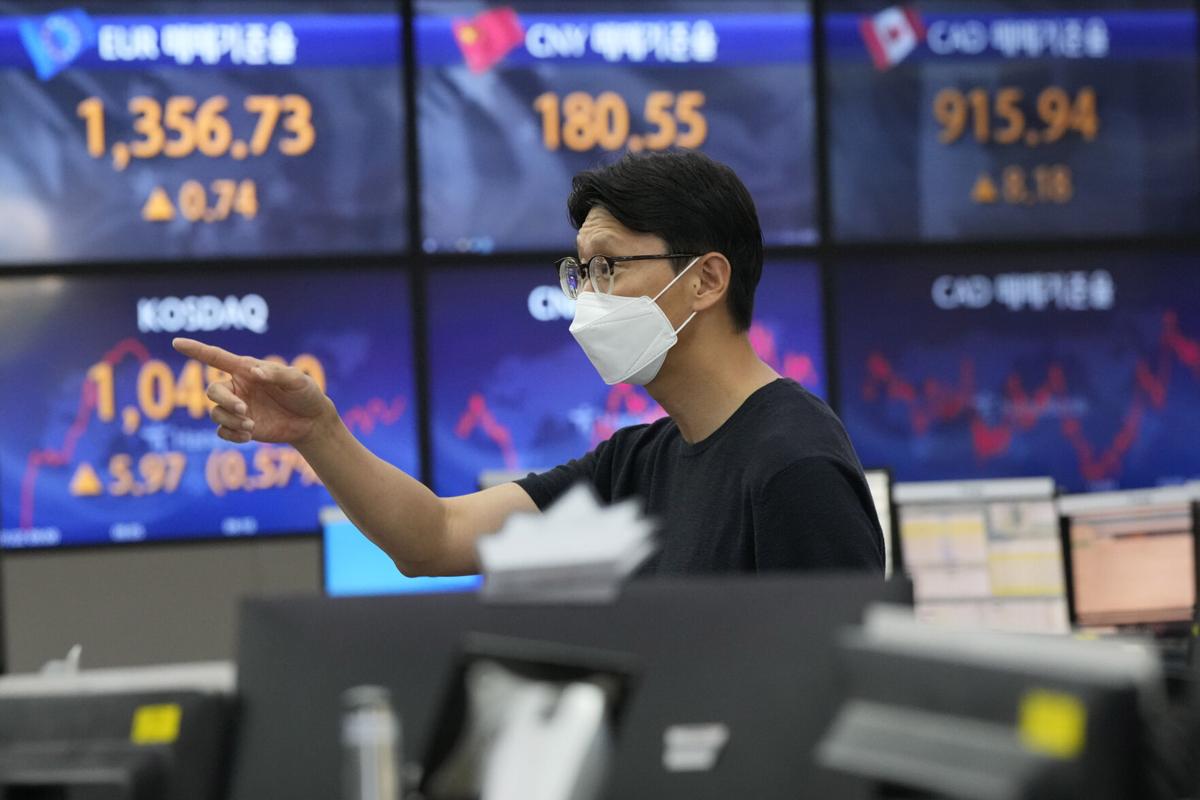 Mumbai: Equity indices found firmer ground on Thursday after three sessions of losses, buoyed by metal and IT counters, in tandem with a positive trend overseas after the US Federal Reserve reiterated its dovish policy stance.

A strengthening rupee and short-covering in select heavyweights added to the momentum, traders said.

On the other hand, Maruti, PowerGrid, Bajaj Auto, ITC, Dr Reddy’s and HUL were among the laggards, shedding up to 2.21 per cent.

“Notably, persistent soft monetary policy stance of Federal Reserve and least possibility of any reversal of monthly bond buying in the near to medium term augur well for emerging markets including India,” said Binod Modi, Head – Strategy at Reliance Securities.

Strong buying was seen in quality mid-cap and small-cap stocks after the recent fall, while volatility index contracted by 5 per cent, he added.

Vinod Nair, Head of Research at Geojit Financial Services, said, “Global markets were on track to rebound after the panic sell-off surrounding Fed policy and Chinese tech crackdown cooled off…China’s attempt to calm investor’s nerves also helped the market to take a breather. Meanwhile, metal stocks were sparked by the huge infrastructure fiscal package finalized in the US, in anticipation of high demand.”

Sectorally, BSE metal, basic materials, realty and IT indices rallied as much as 5.54 per cent, while FMCG, telecom, power, oil and gas, auto and healthcare ended in the red.

Broader BSE midcap and smallcap indices rose up to 0.90 per cent.

World stocks advanced after the Federal Reserve kept rates at near-zero and said it is in no hurry to taper its asset purchase program. Meanwhile, Chinese authorities met with banks to ease concerns about the recent regulatory crackdown on internet companies.

In Asia, bourses in Shanghai, Hong Kong, Tokyo and Seoul ended with gains.

Equities in Europe were also trading on a positive note in mid-session deals.

The Indian rupee gained 9 paise and settled for the day at 74.29 against the US dollar.

Foreign institutional investors were net sellers in the capital market on Wednesday as they offloaded shares worth Rs 2,274.77 crore, as per exchange data.