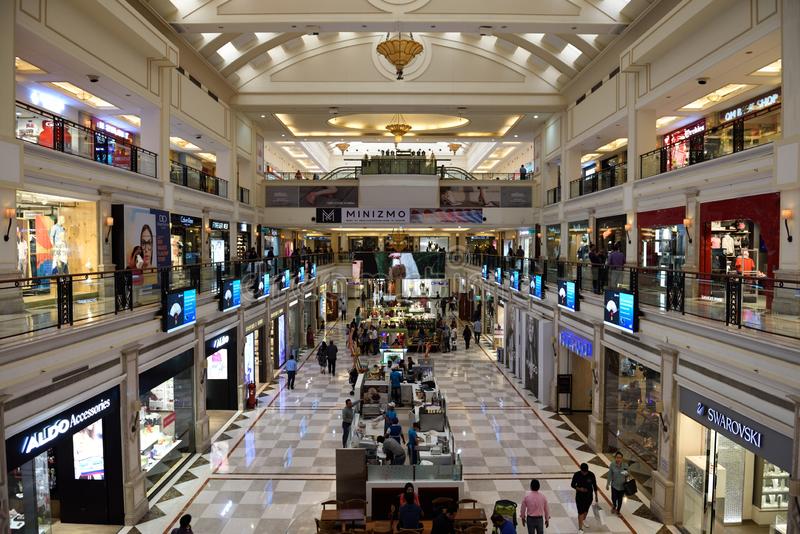 NEW DELHI: The Enforcement Directorate (ED) on Thursday said that it has arrested Raj Singh Gehlot, owner of Ambience Mall in a bank fraud case.

An ED official said that Gehlot has been arrested from Haryana’s Gurugram and will be produced before a court in Delhi later in the day.

According to ED officials the bank loan fraud case is worth Rs 200 crore.

Gehlot is also being probed by the CBI.

The Punjab and Haryana High Court had directed the CBI to probe the case for the alleged illegal construction of a commercial building on approximately 18.98 acres of land in Gurugram by blatantly flouting the building by-laws and statutory provisions in collusion with others.

It was alleged that the land where the Ambience Mall was built was meant for a housing project.

The CBI has registered a case against a private person, Gehlot, Ambience Ltd and Ambience Developers and Infrastructure Pvt Ltd and unknown officials of HUDA, Town and Country Planning Department and unknown private persons on the orders of the Punjab and Haryana High Court.

The ED and CBI had carried out searches at several locations of Gehlot last year.