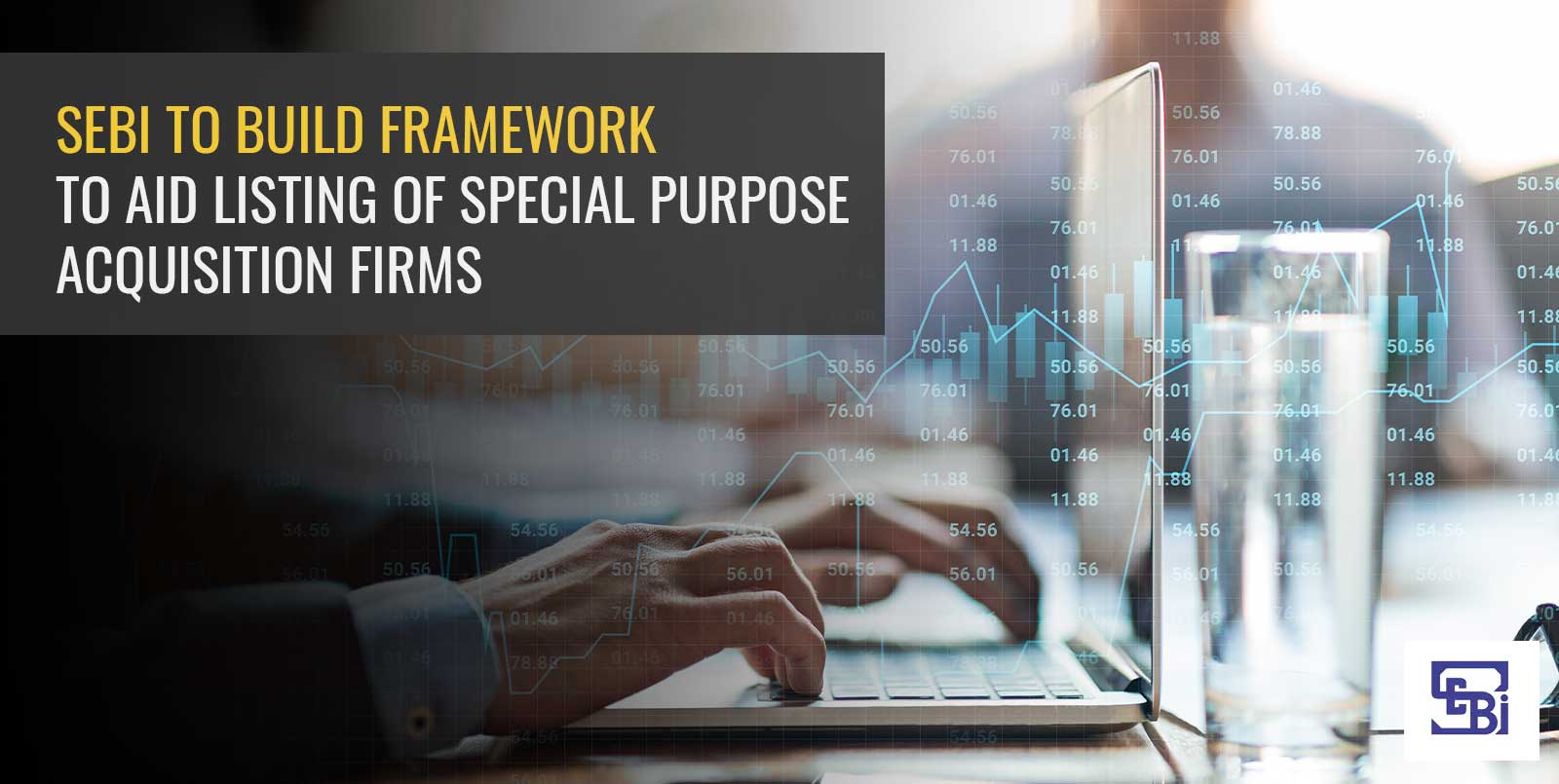 New Delhi: Possibilities of allowing special purpose acquisition companies (SPACs) to function in the country are being studied, Securities and Exchange Board of India (Sebi) chairman Ajay Tyagi said on Wednesday.

Prevailing Sebi rules don’t allow listing of SPACs. These companies are formed for raising funds through an initial public offer to acquire a private entity and turn it into a public one.

SPACs are quite prevalent in many countries abroad, especially in the United States of America.

In his address, the Sebi chairman touched upon a host of issues including mandatory disclosures by companies, about which he said that corporate entities should not treat it as “check boxes”.

“Documents are as important as annual reports… Companies must follow rule of disclosing material events in letter and spirit,” Mr Tyagi said.

On the issue of corporate governance, he said that FICCI should also take steps to create greater awareness about it.