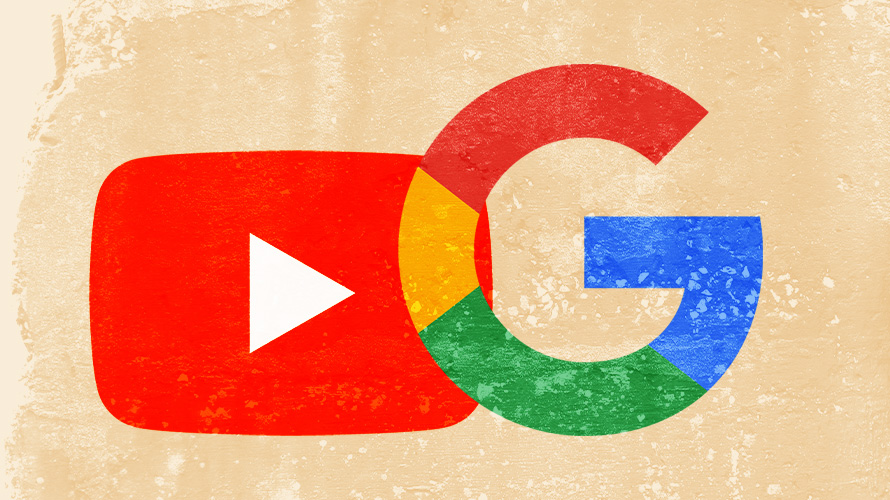 San Francisco: Riding on Search and YouTube advertising growth amid the Covid-19 pandemic, Google has posted a record $61.88 billion in revenue for its June quarter.

Google Search reached a record $35.8 billion in revenue (up 68 per cent) while YouTube advertising revenue nearly doubled to $7 billion compared to $3.8 billion from the same quarter last year, the company said late on Tuesday.

“In Q2, there was a rising tide of online activity in many parts of the world, and we’re proud that our services helped so many consumers and businesses. Our long-term investments in AI and Google Cloud are helping us drive significant improvements in everyone’s digital experience,” said Sundar Pichai, CEO of Google and Alphabet.

Google Cloud revenue was $4.63 billion, up from $3.01 billion a year ago. The Google Cloud business witnessed operating losses of $591 million, a solid improvement from $1.43 billion loss last year.

“Our strong second quarter revenues of $61.9 billion reflect elevated consumer online activity and broad-based strength in advertiser spend. Again, we benefited from excellent execution across the board by our teams,” said Ruth Porat, CFO of Google and Alphabet.

Other revenues were $6.6 billion, up 29 per cent, primarily driven by growth in YouTube non-advertising revenues, followed by Hardware, “which benefited from the addition of Fitbit revenues and finally Google Play which lapped the increased level of user engagement that started in Q1 last year due to the pandemic,” Porat added.

The strong growth in Google Workspace revenues was driven by robust growth in both seats and average revenue per seat.