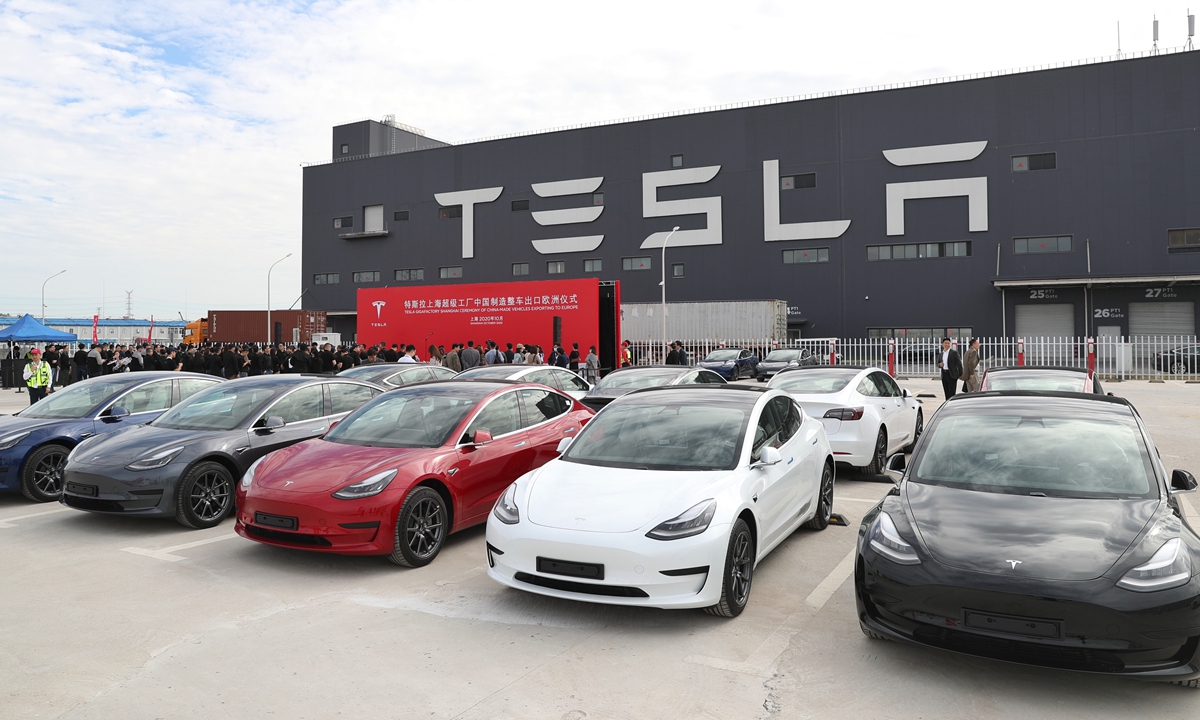 New Delhi: India is open to considering lower import duty and other incentives for Tesla if the company decided to manufacture its cars in the country, a senior government official told ET.

Tesla has approached the government to seek reduced customs duty on its cars, reasoning that they should be treated as electric vehicles and not luxury automobiles.

“We will be open to consider, especially if they will set up a manufacturing place here,” said the official, who did not want to be identified. Any decision on this count will be sector specific and not for a particular company.

Electric vehicles and clean energy have been among the key focus areas for the Narendra Modi government, which has offered multiple incentives to encourage production of such automobiles in the country.