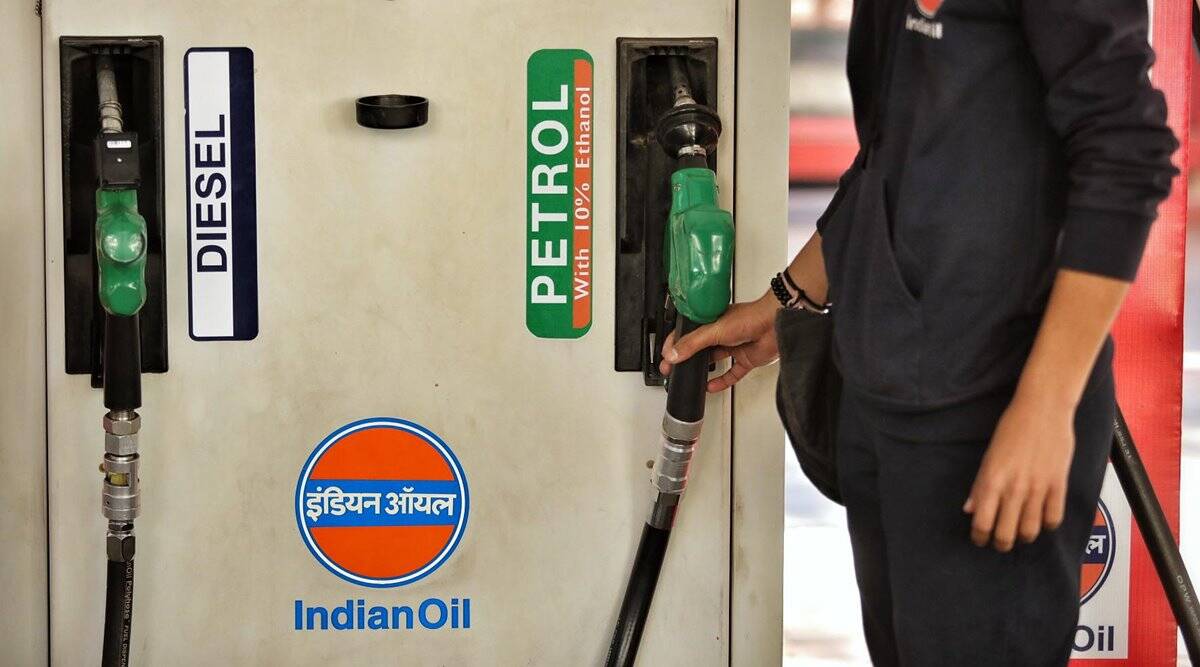 Currently, among the four metro cities, petrol and diesel prices are the highest in Mumbai, according to the state-run oil refiner. Fuel rates vary across the states due to value-added tax.

Here are the petrol and diesel price across the metro cities:

Petrol and diesel rates are revised by state-run oil refiners such as Indian Oil, Bharat Petroleum, and Hindustan Petroleum on a daily basis, considering crude oil prices in the international markets and rupee-dollar exchange rates. Any changes in fuel prices are implemented with effect from 6 am every day.