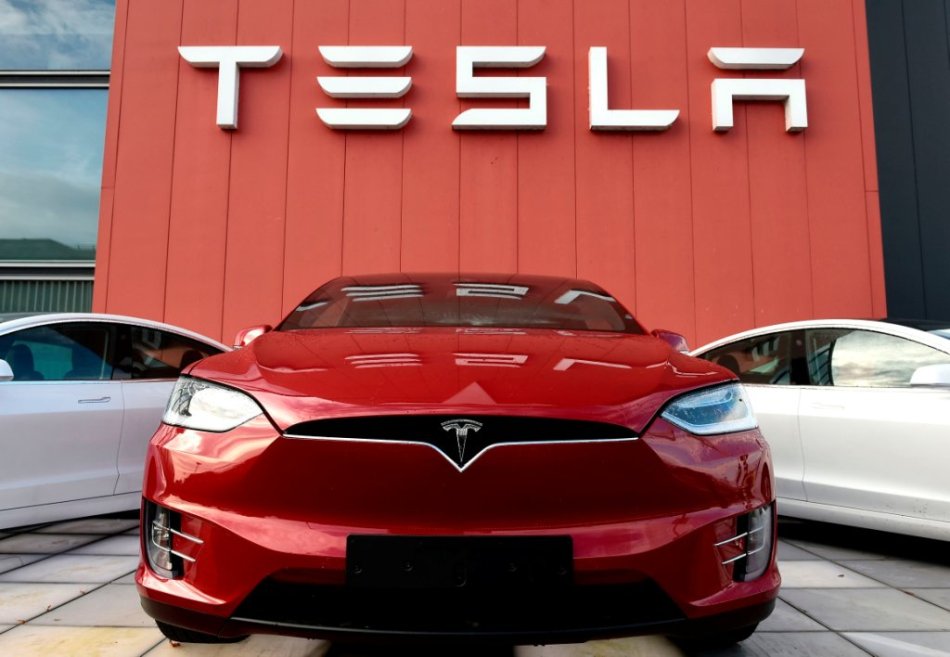 New Delhi: Tesla CEO Elon Musk has been moving back and forth on his India dream for couple of years and is unable to take the next big step.

To a Twitter user who asked him to “launch Tesla cars in India ASAP”, Musk wrote: “We want to do so, but import duties are the highest in the world by far of any large country! Moreover, clean energy vehicles are treated the same as diesel or petrol”.

Tesla has sought the government’s approval for lower import taxes on electric vehicles in India.

In 2020, confirming the entry of electric vehicle (EV) giant Tesla by 2021 in India, Elon Musk had tweeted: “Next year for sure. Thanks for waiting”.

“Would love to be there this year. If not, definitely next! India,” Musk tweeted to a user in March, 2019.

Musk had then blamed the government’s policies for giving up on his India dreams. He also blamed the FDI norms for the delay in the electric car maker’s entry into the Indian market.

“Would love to be in India. Some challenging government regulations, unfortunately,” Musk had tweeted.

Tesla was expected to enter India with the Model 3 that sells for nearly $35,000.

With the popularity of Tesla internationally, enthusiasts are eagerly waiting to see Tesla run on the roads in India.