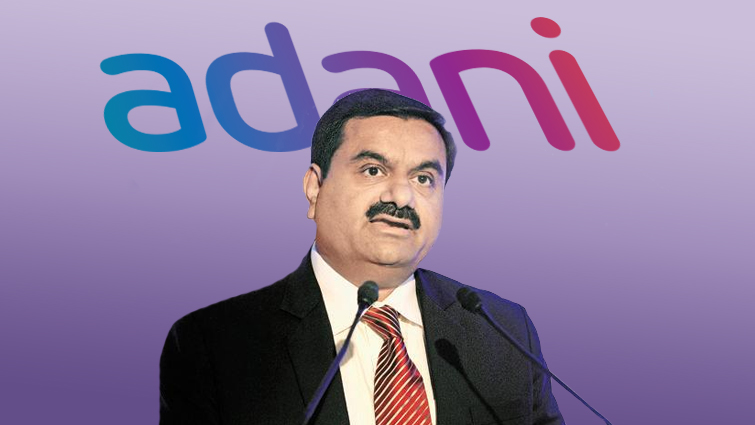 Chennai: Securities regulator and customs authorities are investigating some Adani Group companies for non-compliance of rules, Minister of State for Finance Pankaj Chaudhary told Parliament on Monday. He did not name which companies were involved.

Shares of Adani Group companies, which operate airports and ports, power generation and transmission, coal and gas trading, closed between 1.1% and 4.8% lower on Monday

Stocks of companies controlled by Gautam Adani last month recorded their biggest-ever declines in the week ending June 18 after a newspaper report that the accounts of three Mauritius-based foreign investors in Adani companies had been frozen.

“We have always been transparent with all our regulators and have full faith in them,” an Adani group spokesperson said in a statement on Monday. The conglomerate has always complied with SEBI regulations and made full disclosures on “specific information requests” from the regulator in the past, according to the statement which added that the group had not received any communication or information requests recently.

The DRI probe relates to a show-cause notice issued to Adani Power five years back. The federal agency gave an order saying that there was “no over-valuation of equipment” by Adani Power — a ruling that was challenged in a local tribunal and is subjudice, the spokesperson said, without elaborating.

Mr Chaudhary declined to say if another probe by the federal income tax department was underway citing legal rules, but clarified that no investigation was being conducted by the Enforcement Directorate that looks into economic crimes, including violations of India’s money laundering laws.

The three Mauritius-based funds held more than 95 per cent of their assets in Adani Group firms — a highly unusual allocation strategy for foreign funds.

Mr Chaudhary told the lawmakers on Monday that there was no restriction on the funds, except for a 2016 order that only applied to issuances of global depository receipts by certain Indian listed companies.

Still, shares of Adani companies have dropped since last month, when details on the funds were first reported.

Gautam Adani’s net worth, which had surged the most in the world in March, has now taken a hit and is now at $52.7 billion, according to the Bloomberg Billionaires Index. The tycoon is now the fourth-richest person in Asia, down from no. 2 earlier this year.

(With Inputs from Reuters)