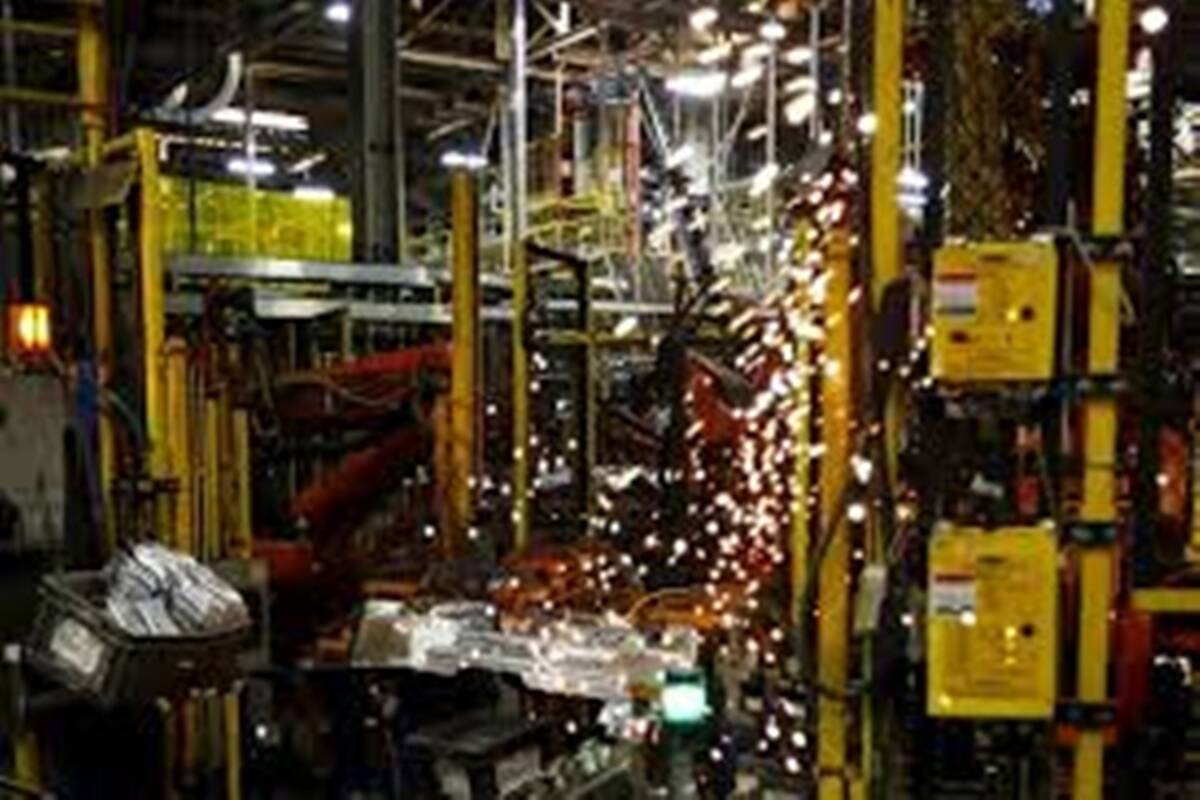 Sales of listed private manufacturing companies surged 31 per cent year-on-year in the fourth quarter of the last fiscal on favourable base as well price effect, according to RBI data released on Friday.

Sales growth of information technology (IT) sector companies accelerated to 6.4 per cent while non-IT services companies recorded a marginal growth after declining in the previous three quarters.

The Reserve Bank of India (RBI) released data on the performance of the private corporate sector during the fourth quarter of 2020-21 drawn from abridged quarterly financial results of 2,608 listed non-government non-financial companies.

Due to the coronavirus pandemic, the Securities and Exchange Board of India (Sebi) had extended the deadline for submission of financial results for the fourth quarter (January-March period) of 2020-21 by listed companies to June 30.

“Sales of 1,633 manufacturing companies surged by 31.0 per cent (Y-o-Y) in Q4:2020-21 as compared with 7.4 per cent growth in the previous quarter. The rise in sales was broad based and was supported by favourable base effect as well as price effect,” RBI said.

Further, it said that manufacturing companies increased their expenditure on raw materials in tandem with the rise in sales during the quarter under review.

With rise in profits and persistent reduction in interest outgo, Interest Coverage Ratio (ICR) of manufacturing companies improved to 7.3 in the fourth quarter of 2020-21 from 6.6 in the previous quarter. ICR is a measure of debt servicing capacity of a company. The minimum value for a viable ICR is 1.

The operating profit margin remained stable across sectors during the fourth quarter of the last financial year.