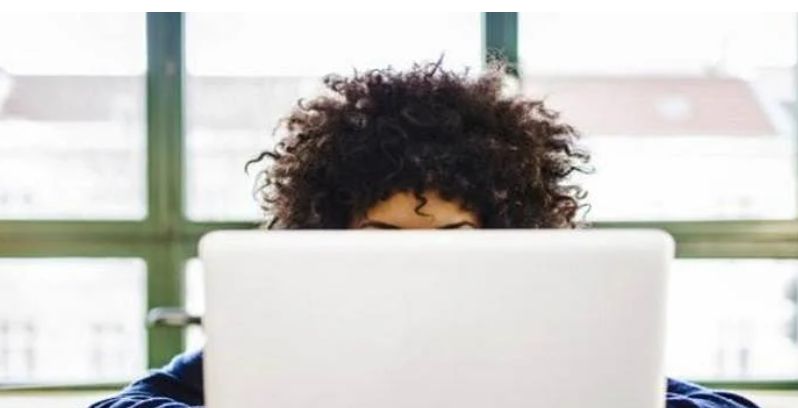 The past one year has witnessed dynamic changes in several aspects and internet and mobile penetration has been a major phenomenon. This growth in the online space has led to major growth of internet-based companies in India, in turn, making them attractive for bigger, deep-pocketed businesses.

Several mega acquisitions have taken place in the past one year, the latest being the announcement made by Reliance Retail of acquiring controlling stake in the home-grown online search engine platform Just Dial for Rs 3,497 crore.

Both the business houses which are betting big on the e-commerce space are adding these online companies to strengthen their respective online offerings.

Speaking to IANS, Arvind Singhal, Chairman of Technopak Advisors noted that it is like “putting together a string of pearls” and completing the products and services you offer.

This larger interest in the internet-based companies can be attributed the business growth these ventures have witnessed amid the pandemic.

While COVID-19 has had a major impact on small-scale businesses, big technology companies have benefited from the ensuing digitisation wave.

“We estimate that the pandemic has hastened the digitisation process by 3-5 years as the use of technology became imperative for clients to survive and to capture future demand. In India, the pandemic has particularly fuelled demand in areas such as online entertainment, edtech, ecommerce, fintech, foodtech, gaming and healthtech,” said a report by BOB Capital Markets.

Singhal of Technopak was of the view that going ahead more acquisitions by the industry majors would take place and this competition would be in the best interest of the consumers.

Such acquisitions and investments, he said, have a lot of indirect positive outcome as they encourage other entrepreneurs with the hope of getting major investments and acquisition offers in the future.

Further, this growth in the internet-based companies will also spur interest among other major businesses looking to strengthen their online portfolio and several more mergers and acquisitions (M&A) may be in the waiting going ahead.