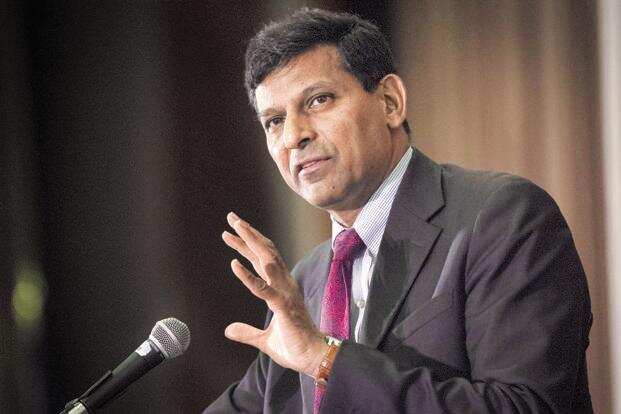 New Delhi: The onus of promoting sustainable investments should lie with governments and not central banks, which already have significant other policy commitments, said Raghuram Rajan, former Reserve Bank of India governor.

Central banks should steer clear of politically-driven unlegislated areas such as “green” investments, as their mandates of providing financial and monetary stability are already quite wide, Rajan told the Reuters Global Markets Forum on Wednesday.

Rajan, who earlier served as chief economist for the International Monetary Fund, said central banks should instead turn their focus to the financial stability of these green investments and other threats such as crypto currencies and cyber security.

Crypto currencies have a “potential future,” particularly well-regulated stablecoins, Rajan said, but it wasn’t clear what fundamentals were backing their valuations other than a “heady environment,” with easy monetary policy fuelling all asset prices.

Cryptos won’t be “your last resort” in a doomsday scenario, he said. “I would be much more confident about the value of these cryptos once they find proper use cases,” such as an effective means of payment, especially in cross-border transactions.

ON TRACK
Rajan, who is professor of finance at the University of Chicago Booth School of Business, did not expect markets to react in a 2013-style “taper tantrum” as the US Federal Reserve unveils its plan to withdraw stimulus, which he said was unlikely to happen at Jackson Hole on Friday.

“Ideally, the Fed would like to observe as long as possible, (and) … make sure that the economy is well on track towards growth, he said. “Of course, the problem is the Delta variant, plus whatever variants are lurking in the background.”

He expected inflationary pressures in the United States to be transitory, but said prices may remain elevated for longer than expected due to strong wages, unavailability of workers, and additional fiscal stimulus measures.

“Firms are feeling confident enough to pass through price increase … they don’t do that until they think that these higher prices are to stay,” Rajan said.

Referring to India, Rajan said inflation there could rise in the short term as pent-up demand takes hold, resulting in supply-side bottlenecks, but demand will fall over the medium-term due to stressed households and economic scarring from the pandemic.

Central banks in many emerging countries are being proactive and raising interest rates, Rajan said.

“Now, obviously, the RBI (Reserve Bank of India) is watching the data and it will make the decision when it when it has to make it.”