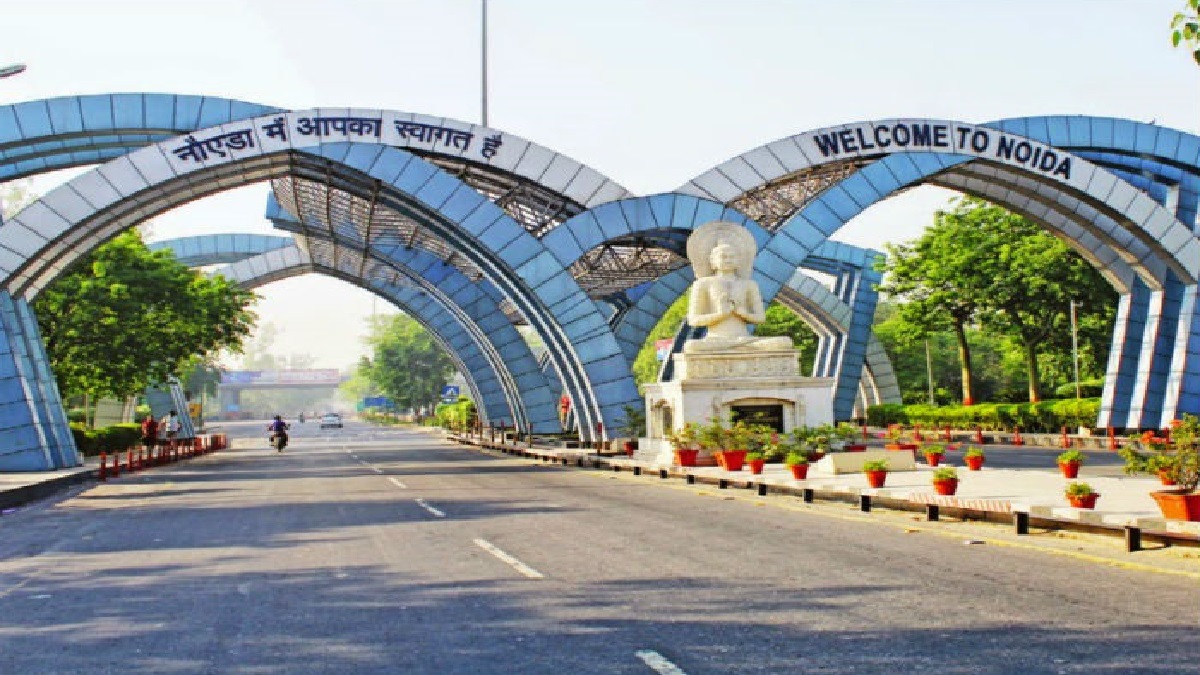 Facebook
Twitter
Pinterest
WhatsApp
Noida (PTI): Greater Noida is fast-emerging as a hub of multinational companies from China and South Korea because of the investor-friendly policies of the Yogi Adityanath government, Uttar Pradesh’s Infrastructure and Industrial Development Minister Satish Mahana said on Tuesday.

Mahana said that besides US and German firms, several Chinese and Korean companies have been investing in the electronics sector in Greater Noida, near Delhi, in the last four-and-a-half years.

“Major Chinese firms like Oppo, Vivo and Formi are setting up their units in Greater Noida.

“Similarly, five Korean companies have acquired land in Greater Noida to establish their factories at the cost of Rs 1,154 crore in the electronics sector. The companies will provide employment to 8,706 youths,” Mahana said, according to a statement.

He added that five big companies that have bought 3.51 lakh square metres of land so far to set up their factories in Greater Noida are Samkwang India Electronics, KH Vatech India, Cenetech India, Dreamtech, and Stereon.

According to officials of the Greater Noida Industrial Development Authority (GNIDA), Samkwang India Electronics is setting up its unit at an estimated cost of Rs 440 crore, which will employ 4,000 persons.

KH Vatech India is investing Rs 247 crore and Sentech India Rs 34 crore to establish their own units here that will provide employment to 786 and 350 people, respectively, the officials added.

Dream Tech and Stereon have acquired land in Sector Ecotech 10 to establish their plants at a cost of Rs 433 crore. The two units will employ 3,570 persons, the officials said.

Some other Korean companies are also willing to buy land in Greater Noida to set up their plants whose names the state government is likely to reveal soon, the officials added.

GNIDA’s officials said one of the main reasons for these investments by Korean companies is the recent investment of Rs 7,429 crore and Rs 2,000 crore by Chinese majors Vivo and Oppo, respectively, in Greater Noida.

The entry of Chinese electronics companies into Greater Noida to manufacture laptops, mobile phones and other gadgets has paved the way for Korean companies to establish their own plants in order to compete with their Chinese rivals, they added.