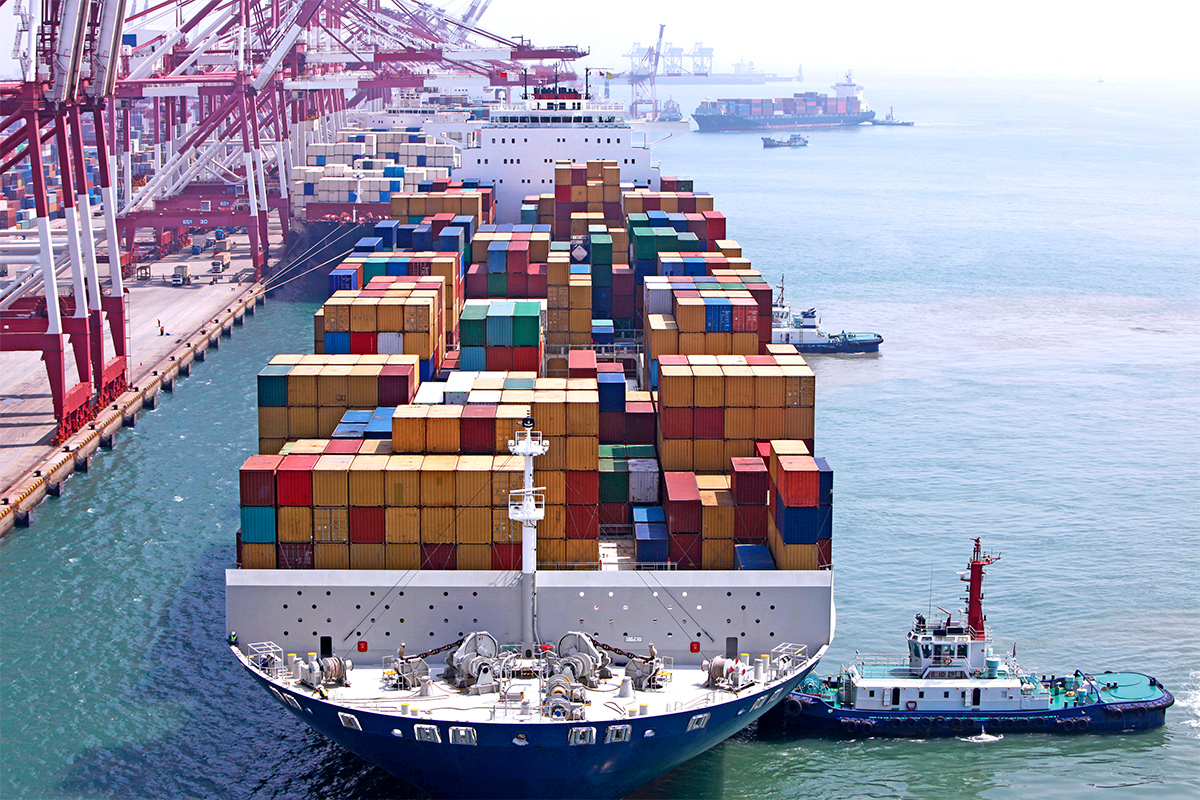 The industry body said in a statement that the strategy for exports coupled with taking all players on board would lead to notable outcomes and “will help India take a winning leap forward as a $5 trillion economy in the near future.”

“The PM has set an aspirational, but very much attainable target of $400 billion in exports for the year. At the current juncture when global value chains are in flux, the multifold strategies to promote exports coupled with a whole-of-government approach make this a moment for India to seize. The draft National Logistic Policy, boost for project exports and enhancing export insurance cover offer significant encouragement to catalyse exports to new peaks,” CII Director-General Chandrajit Banerjee said.

Banerjee added the prime minister’s address highlighted the Centre’s commitment towards Atmanirbhar Bharat mission for economic growth via exports. He also mentioned that the industry will work with the government on the Districts as Export Hubs initiative with state and district authorities for capacity building of potential exporters.

PM Modi asked industry and exporters to take full advantage of the post-COVID opportunities, explore new destinations and broaden the export basket to achieve the target of $400 billion in exports.

He said four factors-manufacturing, eradicating transport and logistics-related problems, walking shoulder to shoulder with exporters and expanding Indian product basket for the international market are important for increasing exports.