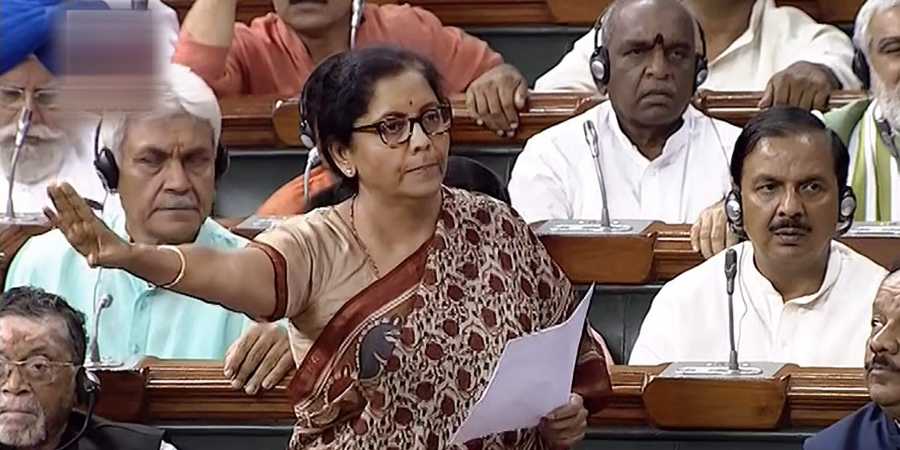 New Delhi: The finance ministry has moved a file for the extension of tenure of three public sector banks’ managing directors, including Punjab National Bank (PNB), according to sources.

Besides, the sources said the ministry has also recommended the extension of 10 executive directors (EDs) of various public sector banks to the Department of Personnel and Training (DoPT).

The three-year term of SS Mallikarjuna Rao, MD and CEO of PNB, is coming to an end on September 18 but the finance ministry has recommended extending his tenure four months till January 31, 2022, when Rao attains his superannuation age of 60 years.

Atul Kumar Goel’s term as MD and CEO of UCO Bank has been recommended for a two-year extension beyond November 1 this year. A S Rajeev, MD and CEO of Bank of Maharashtra, has been suggested for an extension of two years beyond December 1.

The finance ministry has simultaneously forwarded the name of S L Jain for the appointment of MD and CEO of Indian Bank. The BBB, the headhunter for state-owned banks and financial institutions, had recommended the name of Jain in May after the interview.

With regard to EDs, the ministry has recommended names of 10 for extension of their term till their superannuation age or two years, whichever is earlier.

An MD and a CEO of a public sector undertaking are given a maximum tenure of five years as a government guidelines.

According to sources, the ministry sought extension of the executives from the Appointments Committee of Cabinet (ACC). The proposal has been sent to the Dof Personnel and Training for the same after consultation with BBB. The final call for extension will be taken by the ACC.

Interestingly, the Banks Board Bureau (BBB) has also invited applications for appointment of new MDs of PNB.

For PNB, the BBB on June 16, had sought public application for the MD and CEO post. The eligibility criteria as announced in a public notice is that the applicant should be in the age group of 45 to 57 years in mainstream banking, of which, at least one year has to be at the board level.

The compensation offered is in line with the MD and CEO of a large public sector bank, it said.